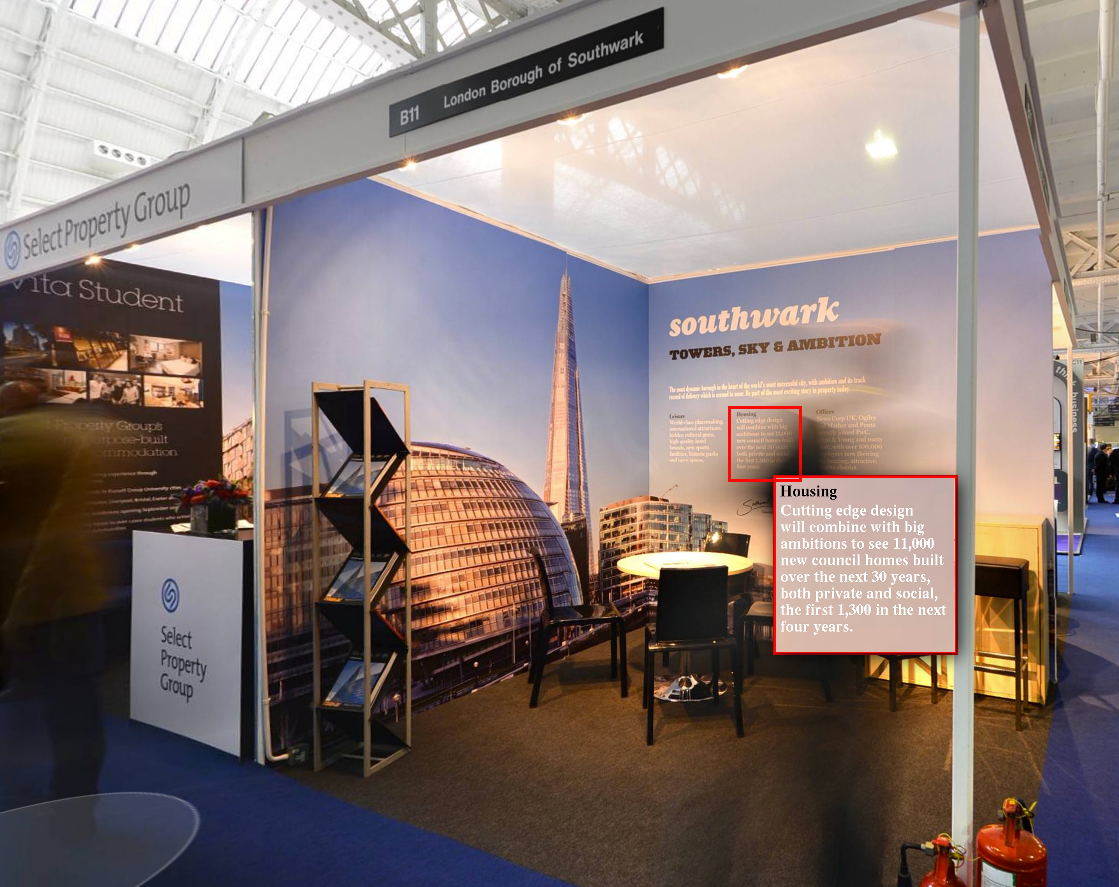 We wrote in October about the council’s plan to earmark a number of its housing estates for demolition using an ‘Asset Performance Evaluation Tool’, which would take into account factors like residents’ income. The results of its survey were supposed to be presented at next week’s Cabinet meeting, but the December Cabinet report shows that this has now been postponed until January.

We can see two obvious problems with these new strategies:

The next entry on the Direct Delivery schedule is Willow Walk near Old Kent Road, which is supposedly providing 75 new ‘council’ homes. However, according to paragraphs 5 & 6 of the planning report for this development, the 75 units comprise only 21 social rented homes, plus 54 rooms for temporary accommodation (replacing the existing temporary accommodation unit) - very welcome no doubt but not 75 council homes.

Next on the schedule is the site of the former Nunhead Community Centre, which is supposedly providing 8 new ‘council’ homes. What it doesn’t mention is that a large (1000 sqm) council-owned community centre is being demolished to make way for these and that the 8 new council homes will be accompanied by 14 new homes for private sale.

Another council-owned community centre and some workshops are being demolished in Sumner road, Peckham. The schedule says that this site will provide 112 new ‘council’ homes. What it doesn’t say is that less than half of these (50) will be social-rented; 20 will be shared ownership and the remaining 42 units will be ‘council’ homes for private sale. (see planning docs)

Footing the bill of regeneration

The long-running dispute over who should pay for the capacity upgrades to the northern line tube station in order to meet increased demand from developments, has finally come to an end. Southwark News reports that of the £154m total cost, TFL have agreed to pay £91m while the council is left to find the remaining £63m. The council’s regeneration partner Lend Lease is making a contribution of just £16.3m4 towards the council’s bill - proof that the regeneration partnership is not an equal one, with Southwark bearing the lion’s share of costs and Lend Lease reaping the Elephantine profits. Lend Lease got a mention in the latest edition of Private Eye. This time for a development in Chiswick, where its PR firm have been accused of producing misleading imagery. The column also pointed out that Paul Dimoldenberg, the head of Lend Lease’s PR firm which created the images, also happens to be leader of the Labour group at Westminster council. We can add that Cllr Dimoldenberg also used to be a senior council officer at Southwark.

Our hats go off to Mr Dimoldenberg’s firm for its PR image trickery. The following is a visualisation image from the Heygate application.

Looks nice doesn’t it? but what the image doesn’t tell you is that this is one of the developments’ 12 ‘raised courtyards’, which are enclosed by buildings and will have zero public access:

New photographs have been published showing what the Art Deco Coronet building looks like behind its corrugated blue facade.
The Coronet is currently under threat of demolition from the shopping centre redevelopment. The shopping centre and neighbouring site are being redeveloped by real estate hedge fund DV4. George Soros backed DV4 is based in the British Virgin Islands and managed by Delancey’s Jamie Ritblatt.

After being unlawfully evicted from his home, having his possessions destroyed and being left street homeless by Southwark council, a Sudanese refugee won a long-running court case against the council in October. After spending six-figure sums on top QCs to fight the case against the claimaint (who had no legal representation), the council declared last week that the trial was ‘unfair’ and ‘clearly wrong’. An article about the case by the Giles Peaker, a partner specialising in housing at solicitors Anthony Gold, sums up Southwark’s attitude well: “disingenuous in the extreme”.

The ongoing battle to disclose the Heygate development viability assessment continues. The Information Tribunal has called a final hearing on 21st January to resolve the ongoing dispute concerning the implementation of its May 2014 decision notice. The hearing will be in closed session attended only by Lend Lease & Southwark’s counsel, who will recieve directions as to exactly which of the 22 appendices can be withheld. The Tribunal had previously ruled that the financial model in appendix 22 and the figures related to commercial negotiations for its retail floorspace could be withheld, but there has been a dispute over exactly which of the 22 appendices are related to these. We are expecting the Tribunal to order the viability assessment be disclosed within a short period after the hearing (barring further appeals and heeldragging by Lend Lease & Southwark). After nearly 3 years of battling for its disclosure we are looking forward to finally being able to see why Lend Lease has been so reluctant to show its sums.

« Southwark fails to deliver
Council Housing - going up or coming down? »
comments powered by Disqus