Last week we blogged about the results of Savills’ “Asset Performance Evaluation,” which gave rankings to each of the borough’s council estates based on asset value and social achievement indicators. The estates were then labelled as either assets which would continue to receive “regular investment” or “high investment needs estates,” which would be considered for “redevelopment or regeneration”. 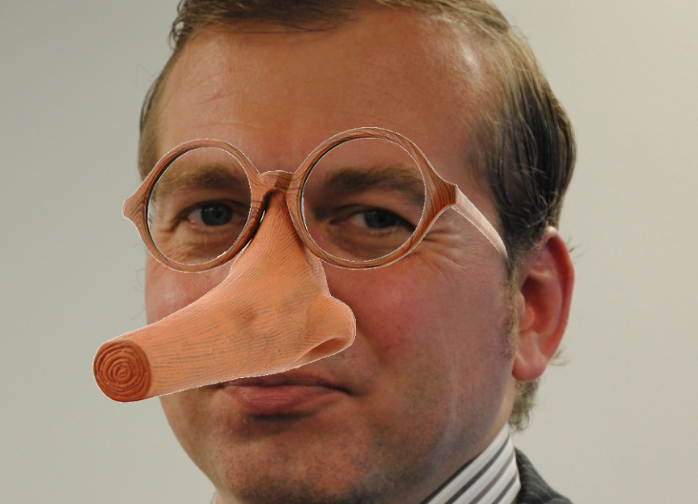 When Southwark News ran a story on the Savills evaluation last week, Cllr Richard Livingstone fought back insisting that it had been misunderstood and reassured council tenants that it was “only ever an exercise to see how the council could invest its funds in an informed way, to improve everyone’s living conditions.”

He claimed that it was simply “an indication of where higher levels of investment are needed in the buildings alone, to make sure they are up to the standards of quality our residents deserve.”

He goes on to explain that “The report makes it very clear that there is no need for Southwark to consider any further large scale redevelopment schemes like the Heygate or the Aylesbury and that any redevelopment would only be considered as a ‘last resort.”

However, a closer look at Cllr Livingstone’s report which accompanied the Savills evaluation, paints a very different picture of its purpose and intent: 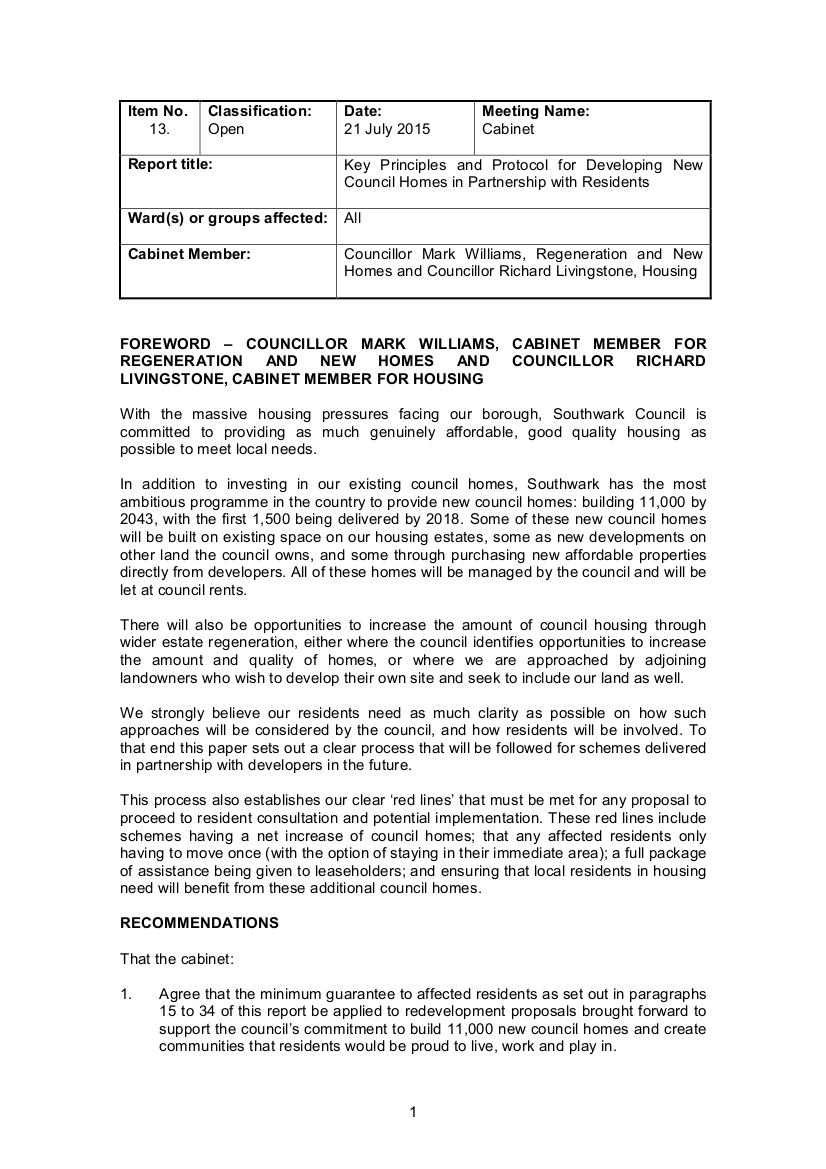 The report speaks of “high investment need estates” where there is “a legacy of poorly designed and built housing,” coupled with “opportunities to increase the amount of council housing through wider estate regeneration.”

It goes on to highlight “the need to make difficult choices” accompanied by “the prospect of leveraging in private sector investment,” but with the reassurance that “the number of new council homes delivered as a result of the schemes will exceed the numbers demolished.”

The report concludes by saying that residents in those estates affected will only be consulted once officers have decided their homes should be demolished: “Prior to proceeding to engagement with residents, a cross-council panel of relevant officers will have met to establish the feasibility of sites.” (para. 18)

We blogged in July last year about a council report which referred to a zone “within which the majority of housing estates identified for Estate renewal are located” and in December last year about the commissioning of the asset performance evaluation. Two weeks ago the council leader claimed to “have identified approximately 500 sites” for its programme to build 11,000 homes (see Q4).

The council should stop beating about the bush with its estate renewal plans. The fate of the Heygate, Aylesbury, Wood Dene and Elmington estates were all sealed when they became labelled as “high investment needs estates.” The council needs to come clean about exactly what plans it has for the earmarked estates and start involving residents in its decision making now.

Southwark News has published a list of all the “high investment need estates” earmarked by the Savills evaluation. Residents on these estates would do well to start reading the ‘Staying Put Handbook’ - a guide for communities facing demolition and displacement.