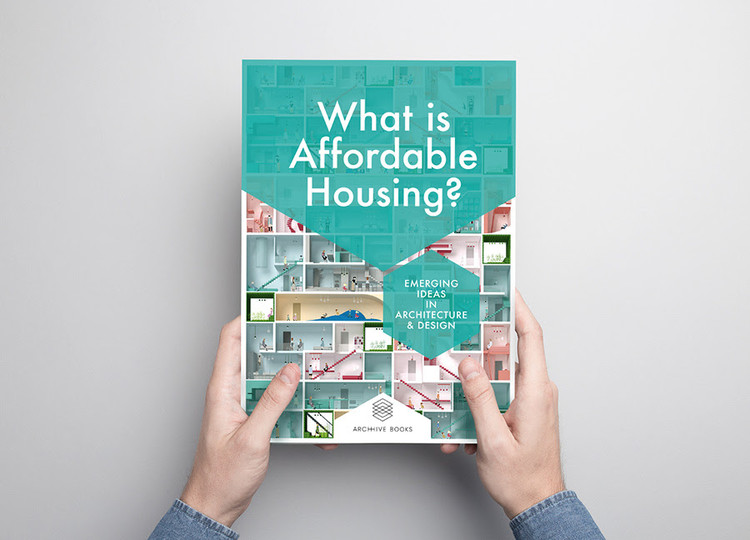 Affordable Housing - Can it get any worse?

The Government has just announced that developers can re-negotiate S106 agreements for so-called stalled development sites. These agreements fund community infrastructure and affordable housing. There are several ways in which this might affect developments at the Elephant & Castle.

The London 360 Tower on the site of the old London Park Hotel was granted planning permission in 2007. In 2008 the developer ‘First Base’ - part of the Lend Lease consortium - was granted a variation in the permission, reducing the amount of affordable housing, so that they could ‘crack on with the scheme’. We’re still waiting for the Tower and the affordable housing, and there is every likelihood that First Base will be back to seek another ‘variation’.

The development was backed by the Government regeneration agency English Partnerships which bought the London Park Hotel site for approximately £18 million with the express intention of developing affordable homes for key workers. The first round of re-negotiations saw the 159 “intermediate affordable” reduced to 116 units. Social rented homes were increased from 29 to 35, but the number of apartments to be sold on the open market increased from 282 to 319.

At the time, Committee chair Cllr James Gurling noted the “dreadful irony” of the Government spending £18million on acquiring the site – part of it from Southwark Council – for affordable housing.

“A lot of money has gone round in a big circle and the net losers will be the people who need the help most,” he added.

Stead St is a development of 464 new homes, 90% affordable, built specifically to re-house Heygate estate residents. Planning approval was given just last week. It will be part funded by £1m S106 contribution from the developers of ‘Tribeca Square’ (Oakmayne Plaza) another Tower at the Elephant. This got planning permission in 2007. Southwark were due to receive the S106 money in two tranches upon ‘implementation’ but like the 360 Tower, nothing has been built.

Can we expect the owners of the Oakmayne Plaza site to return for their money?

The Heygate footprint should at least secure 25% affordable housing despite the Government’s actions. The phase 1 application specifies 25% and Southwark insists that 25% is guaranteed by the Regeneration Agreement despite its absence from the phase 2 Heygate outline masterplan application. Will Lend Lease forgo the opportunity of trying to take advantage of this new policy?

The Government promises £300m to build 15,000 affordable homes as compensation for the loss of S106 funded homes, but it remains to be seen whether any of this will be coming to the Elephant & Castle.