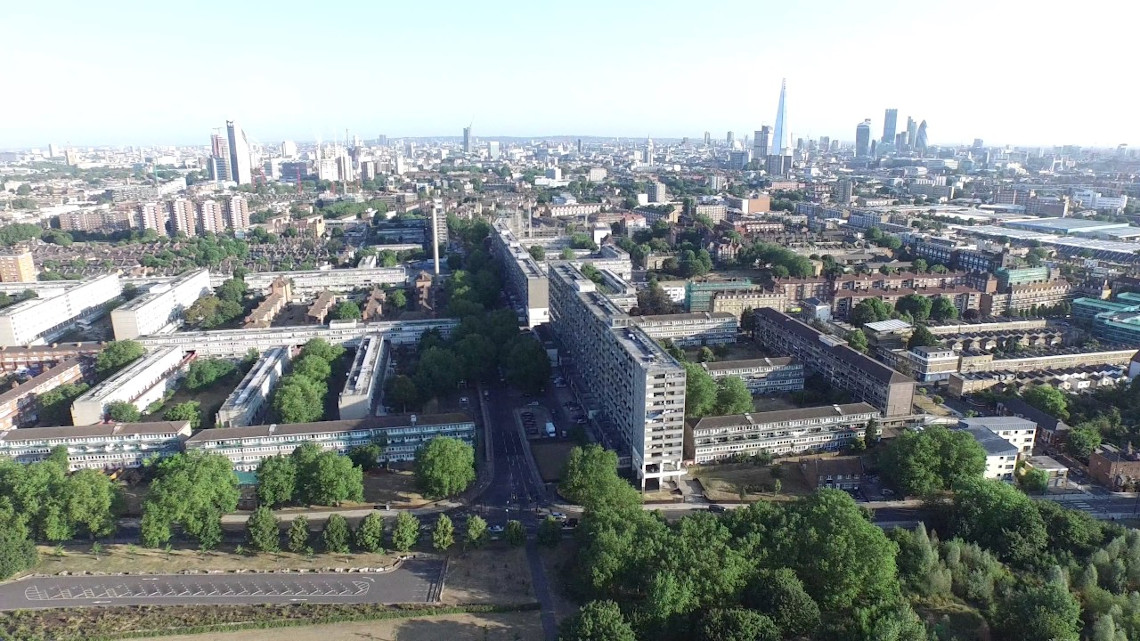 As mentioned in our previous blog post, this week will see a second Aylesbury estate leaseholder taking the council to the Lands Tribunal over low valuations following its Compulsory Purchase Order of homeowners on the Wolverton block (site 7 of the regen). 59 family maisonettes, a sports pitch and around 30 mature trees have been demolished to make way for ‘Harvard Gardens’.

This is the second phase of the Aylesbury regeneration scheme, an L&Q development comprising 147 new homes about which there is concern that the social rented element will be the unaffordable ‘affordable rents’ of up to 80% market.

Former resident, Ms Olubunmi John is the second Aylesbury leaseholder taking the council to court over the low compensation she was paid for her home. Ms John lived with her family at no. 28 Wolverton, a 3-storey, 4-bed maisonette until the council took possession of their home under Compulsory Purchase powers in August 2013.

Ms John and fellow leaseholders fought hard for over two years against the council’s low valuation offers of compensation for the loss of their homes. Many are elderly and had lived on the block since it was first built in the early 70s. Amongst these was Mr Djevdet Hilmi age 82 (pictured right), who had lived at 36 Wolverton since 1981; he passed away in Jan 2013, just weeks before he was due to appear at a Public Inquiry to contest the Compulsory Purchase Order. 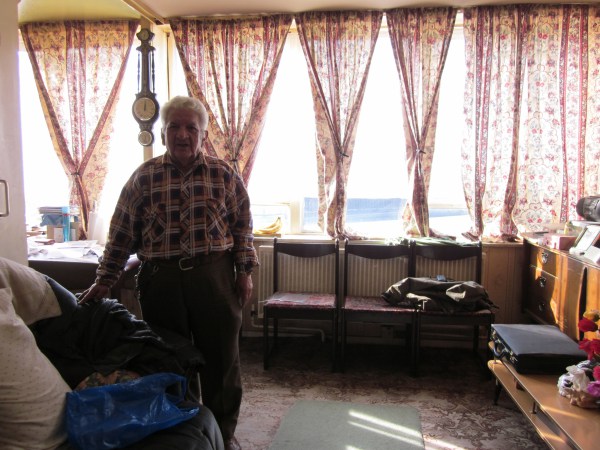 Ms John’s property has been independently valued by her RICS qualified surveyor at £288,750; the council’s final compensation payment was just £165,000. Much higher compensation is being paid in other regeneration schemes by other boroughs, such as Myatts Fields in Lambeth where Ms John’s surevyor has also represented displaced leaseholders.

The compensation hearing will take place on Tuesday 27th May at the Upper Lands Tribunal in Bedford Square. Substantial legal costs will be incurred by the losing party whoever it is. Why doesn’t Southwark Council abide by its own slogan ‘A fairer future for all’ and pay Ms John a fair price for her home?

What’s up with Southwark Council and Lend Lease? After Southwark ‘broadly welcoming’ the Tribunal’s decision on the Heygate viability assessment, and despite council leader Peter John saying that the assessment would show what a good deal 25% affordable housing was, Lend Lease has now asked the Tribunal for more time to respond, as well as more time to decide whether or not to appeal. The Tribunal has responded by giving Southwark and Lend Lease 14 more days until 20th June to come up with the viability assessment and the possibility of appeals still remains open.

Retailers, shoppers and users of the Elephant & Castle shopping centre are becoming increasingly apprehensive about its future. New owners Delancey APG have promised consultations on the redevelopment of the site now the local elections are over, so it’s useful to look back on the rather dismal history of the shopping centre’s previous consultations and a good place to start is this video featuring Dr. Ben Campkin, director of UCL’s urban lab and author of ‘Remaking London’.

Dr Campkin refers to the difficulty of finding the 2005 Ouseley report about allegations of institutional racism in the shopping centre’s redevelopment process. We took up the challenge, but it does seem to have dissapeared into Southwark Council’s memory hole - despite the fact that there was a whole committee set up to respond to it.

It is not just us at the Elephant & Castle who are suffering from regeneration. The Guardian map below shows how it is spreading like a rash across the capital. The map was part of a major story about the regeneration of Hackney’s Woodbury down - a council estate of over 1500 homes. The familiar themes are all there: managed dilapidation, council-sponsored gentrification, financial viability defined by fat developer profits, a net loss of social rented housing and poor compensation for leaseholders, but great opportunities for overseas investors.

Lessons are being learned though and they are being pulled together in the forthcoming ‘Staying Put: an Anti-gentrification Handbook for Council Estates in London’, a collaboration between Just Space, Southwark Notes Archives Group, Prof. Loretta Lees and The London Tenants Federation.

The handbook is designed to help local communities faced with the gentrification of their council estate. It explains what gentrification is, how communities can resist it and the alternatives to demolition and displacement. It contains ideas, stories and resources gathered from the experiences of tenants, leaseholders and the wider community organising around council estates in London. The handbook will be launched on 12th June - more details to come.