The former Colorama 35mm-film processing centre on Lancaster street, was demolished in 2014 following planning permission granted in 2012 for its replacement by residential flats. 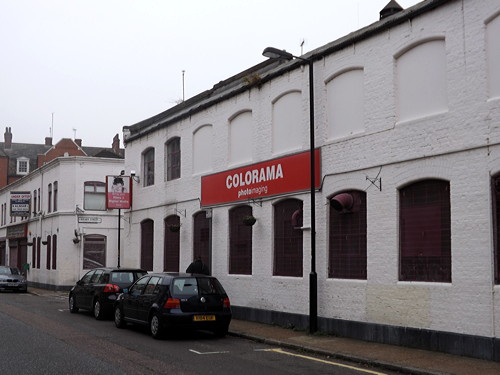 At the time, the Council’s planning committee heard from the Walworth Society and the Blackfriars Preservation Society, who had submitted a petition to save the victorian buildings dating back to 1882.

The planning committee also heard from local resident Tim Cochrane who spoke in favour of the development. He said that the current buildings were in a state of disrepair and that it had been occupied by squatters, who had “scared” his wife and nanny. Architect for the scheme Alan Camp also made a representation to the committee arguing that the quality of the existing buildings was “low on any sort of scale”.

Planning Committee member Cllr Barrie Hargrove concluded by saying that it was difficult to “justify the retention of the buildings when redevelopment would bring much-needed affordable housing”.

The planning report for the application said that the redevelopment would provide a total of 19 social rented habitable rooms.

However, two years later when the Greater London Authority published its affordable housing outturn data, it showed that the developer had provided affordable rented units not social rented. These range up to 59% market rent and are listed in the GLA dataset as prospective rent levels of £215pw for a 1-bed flat - twice the current average social rent in Southwark.

The scheme (now branded the ‘Chroma Buildings’) has completed and new residents moved in. Needless to say, these won’t number any of those on the Council’s waiting list who are desperately in need of social rented housing.

We have included this scheme in our corporate complaint to the Council, in which we are requesting that it take legal enforcement action against these numerous breaches of planning consents. 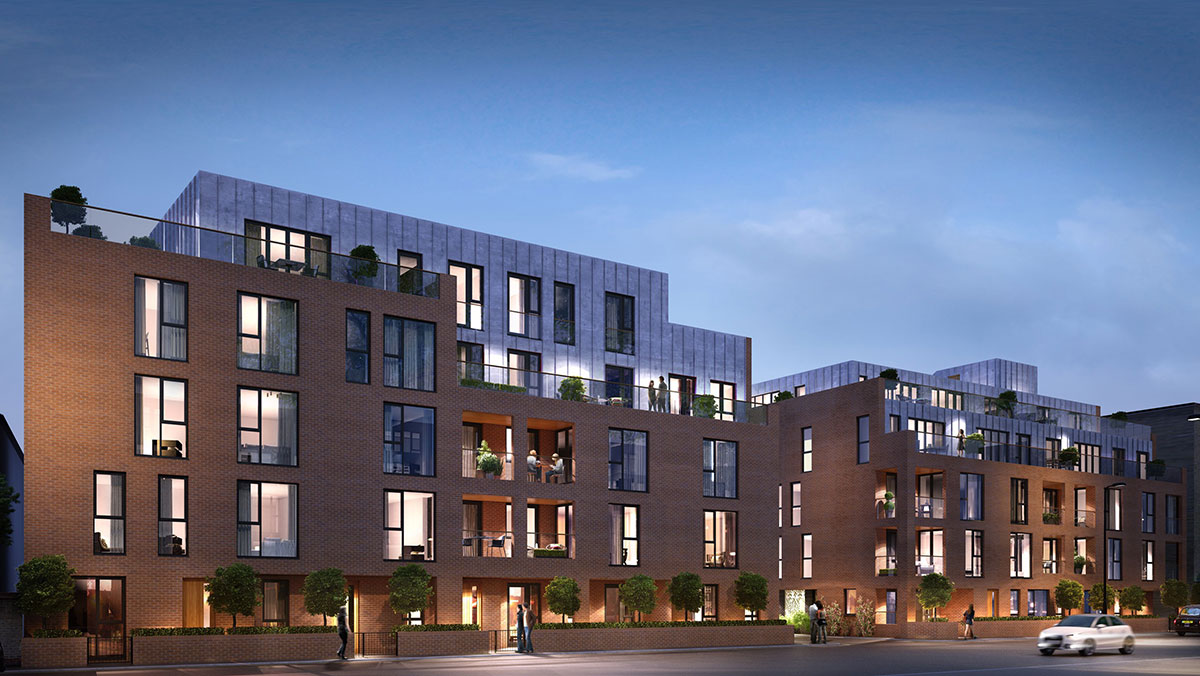