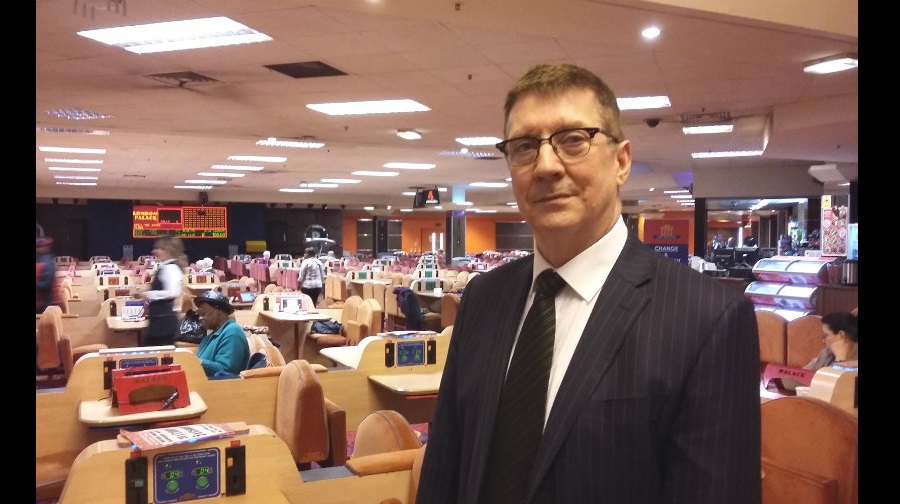 Going nowhere in a hurry

Patrick Duffey, the owner of the Elephant & Castle shopping centre’s bingo hall and bowling alley has announced that he is staying put. In an interview with the local newspaper, Duffey poured water on Delancey’s plans, claiming that he has not been approached about by Delancey about the demolition plans and said “I tell you, this man’s not going anywhere in a hurry. I’m going nowhere.”

A year ago, Southwark Council resolved to use a compulsory purchase order (CPO) in order forcibly to buy out the businesses with long leases. But one year on and after its failure with the Aylesbury CPO, it looks like the council is rowing back. Councillor Mark Williams, Southwark Council’s cabinet membe for regeneration has now said: “we would only want to use CPOs as an absolute last resort”. He went on to add “We are strongly encouraging Delancey to do whatever they can to reach a voluntary agreement with their tenants at the shopping centre so they can gain full possession.”

In the meantime, it looks like Delancey has embarked upon a strategy of managed decline for the shopping centre. Many of its shops are now empty as a result of traders not being able to afford the sharp increases in service charges by Delancey.

Empty units at the shopping centre

Following the Aylesbury CPO decision, Southwark may be realising that obtaining a compulsory purchase order for the shopping centre may not be quite as straightforward as it had orginally anticipated.

The traders with long lease that will either need to be bought out or CPO’d are: