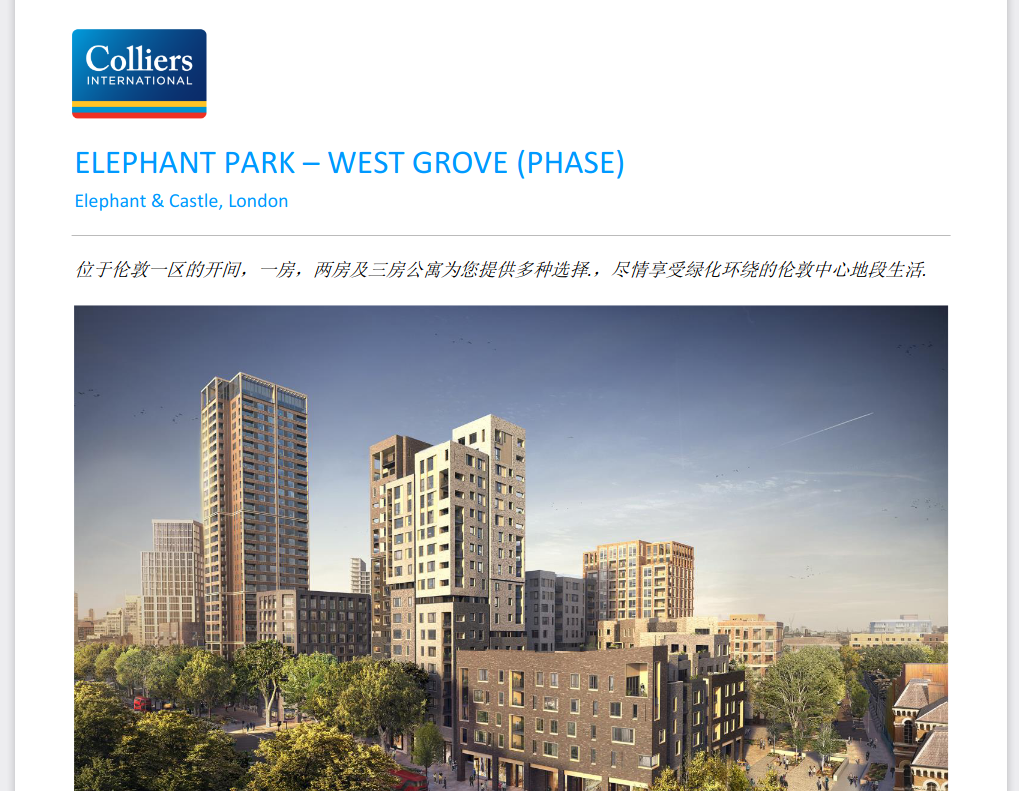 Are you a) someone in Southwark in desperate need of a home? or b) a property investor in Hong Kong or Singapore?

This is the conclusion of our own investigation into who will live on the new Heygate estate. It was prompted by recent press apologetics for gentrification.

First up, Guardian columnist, Labour hack and gentrification advocate Dave Hill, has written an article claiming that foreign buyers have been wrongly scapegoated for the high cost of housing the capital.

The article refers to research being commissioned by City Hall, which is attempting to address not only ‘concerns about the role that overseas money plays in London’s property market’, but also “the positive role that overseas buyers play in enabling developments to go ahead.”

Hill dismisses the ‘populist narrative’ around overseas buyers and argues that “a considerable amount of London’s new “affordable” homes aimed at people on low and middle incomes, are built as a condition of permission being granted for large, foreigner-financed housing schemes to go ahead. “

Dave Hill is quite right; planning permissions are often given on condition that affordable housing is built, but unfortunately the promise is seldom kept.

This has been amply demonstrated by London Tenants Federation’s analysis of the latest available figures on affordable housing delivery, which shows that less than 1 in 5 new homes being built are affordable and only 1 in 10 social rented - half the London Mayor’s target in both cases. The latest phase of Elephant Park is South Gardens which has 360 homes. Above is plot H06 (D,E & F) otherwise known as ‘South Garden Point’. It comprises two blocks with 179 apartments, all for private sale. The UK sales launch began this week, with prices starting at £550k, but it’s really just to mop up what’s left from the Singapore sales which started on 11th April 2014.

We don’t know how many units have been sold to overseas buyers because Lendlease and the Council won’t say, but Land Registry information tells us that it is at least 46. They have been sold via international real estate firm Colliers International in Hong Kong and Singapore. Colliers’ sales brochure shows that it partners with solicitors ‘Riseam Sharples’, who attend Colliers’ overseas sales launches. While one of the Colliers buyers listed in the Land Registry deeds is clearly an asset management company, appropriately called ‘Total Gain International Ltd’, we cannot categorically state that the remaining 45 buyers are also investors, but a google search brings up possible links to the following companies:

Leaving all this aside, there is no doubt that these properties are being marketed as investment assets - not homes. This is clear from the sales information that Lendlease supplies to potential buyers. They very helpfully estimate that the cheapest of the remaining flats at South Garden Point will earn you a healthy rental income of £22,360 per year. So if you have got £430 per week to spare and need a 1-bed flat, head for South Garden Point. The other side of the coin - affordable housing

What about the affordable housing at South Gardens? The Evening Standard article argued that while 2-beds in Elephant Park might be selling for £1m, locals could nonetheless pick up an ‘affordable’ shared ownership flat for just £111,250 (for a 25% share of a 1-bed).

If the Standard had looked at the small print of the price list, they would have seen that out of total 360 homes in ‘South Gardens’ only twenty five were available for shared ownership and only 7 were still available1. The same small print in the price list also shows that a minimum deposit of £30k is required and a minimum income of £42,918. We can assure the Evening Standard that there are not many at the Elephant and Castle who will be ‘reviving the dream of home ownership’ at these prices.

Gentrification by the numbers

So it is not the populist narrative that is false as Dave Hill suggests, it is the deluded pro-gentrification narrative, which suffers from two misapprehensions; that affordable housing is actually affordable and that developers are actually building it.