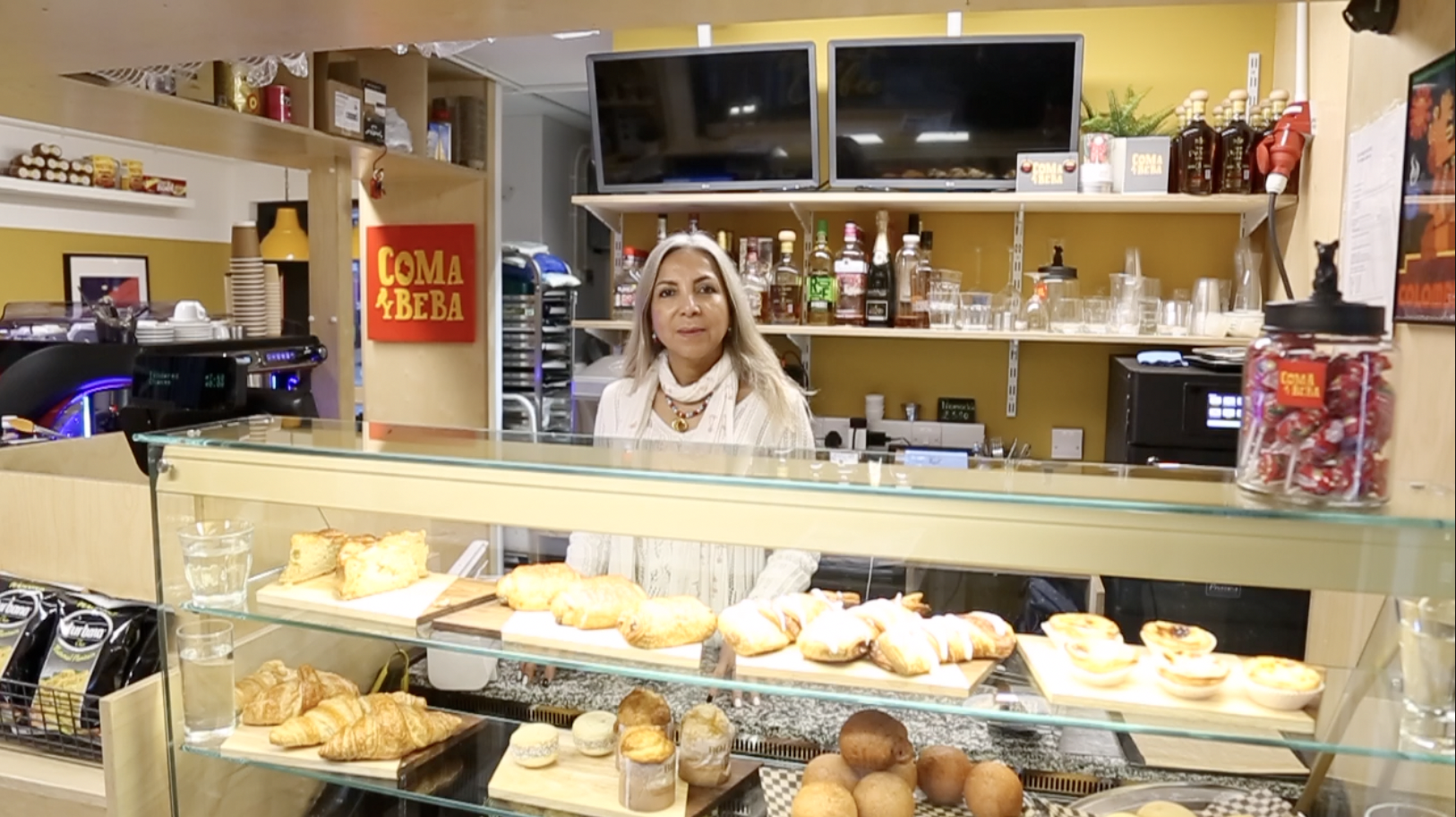 Independent traders displaced by the closure of the Elephant and Castle shopping centre are to send a deputation to Southwark Council’s Cabinet meeting tomorrow. The deputation will be urging the Council to do more to help them secure new premises, after being left homeless by the shopping centre closure. This will be the traders second attempt to get a hearing from the Council, after its recent Assembly meeting refused to receive the deputation.

Many of the Elephant’s former traders have shops and cafes in Castle Square, in Elephant Rd and in the Elephant Arcade, after a three year campaign to secure new premises, but many others are still without trading spaces, including two of the Elephant and Castle’s longest standing businesses, Pricebusters DIY and La Bodequita restaurant.

Both Pricebusters and La Bodequita have been offered new premises on Elephant Park, but have been unable to reach agreement with developers Delancey and Lendlease about who will meet the relocation costs. Southwark Council has legal agreements with both developers covering traders’ relocation requirements and the deputation will be asking Southwark to enforce these agreements.

The owner of Pricebusters, Rakesh Patel, said ‘We have been trading at the Elephant for 35 years, ever since the shopping centre opened. We were the biggest DIY shop in the area and sold things people cannot get anywhere else. We have had long negotiations with Delancey and Lendlease and have made some progress, but there is still a big gap between us. The costs of setting up new premises are astronomical and the amount we are being offered from the relocation fund set up to help us is simply not enough. Just lately Southwark councillors have joined the negotiations, but we still need much stronger support from the Council’.

The owner of La Bodequita, Diana Sach, said ‘I started La Bodequita in 2001, with my brothers and we worked hard to build up a successful family business. La Bodequita and other cafes and restaurants at the Elephant and Castle helped to introduce Colombian and Latin food to London and people came from all over the city to eat with us. We trusted Southwark Council and Delancey to help us with the relocation, but have been very disappointed. We have spent many thousands of pounds designing new premises and storing equipment, while we have had no premises. It is over a year since we left the shopping centre and we really need to re-open soon, but we just seem to be stuck’.

Successful businesses are being lost

Rakesh and Diana point out that Pricebusters and La Bodequita were both successful businesses, before they were forced to move.

Rakesh says ‘We did not want to move, but the decision was taken out of our hands and I am having to find a very great deal of my own money for the relocation. I was assured by Delancey and Southwark Council that there would be enough money in the relocation fund for us all, but so far this has not been the case’.

Diana says ‘La Bodequita is more than a restaurant. It is part of the Elephant and Castle and part of Latin American life in London. We want to stay here, as part of the new regeneration and are investing a lot to do this, but we need the help we were promised from Delancey and Southwark Council’.

‘No more Elephant as we knew it’

The traders’ deputation will also include Mathew Onuba, of the Look@Me stall. from the shopping centre’s old market. About a dozen displaced market traders have been in discussions with Southwark Council about setting up a small number of new pitches at the Elephant.

Mathew says ‘We have had intentions of opening up a business, but it’s been a struggle. There is no more Elephant and Castle as we knew it, there are no units, there is still no market, even after trying to make plans with the Council. Leaving a previous business and going to a new location is a hard process - it involves careful attention, publicity to attract new customers. None of this has been provided. We kept our goods with the promise that we would receive anew place but it never came. I’ve been paying for storage up until now, with the believe and hope I could continue my business….but I would like the support from the council to continue.’

A representative from the Elephant Arcade will also be on the deputation. They will be telling the Council of the difficulties of trading from their new premises, at the bottom of Perronet House, just opposite the Bakerloo line tube entrance.

Yousaf Dar, of Dar Bags, says ‘We were working at the shopping centre, my dad almost 15 years, me the last 10 years. Business was good. When the shopping centre closed, we asked them not to put us in Elephant Arcade, and still they placed us in there. They told us we would be opposite a Western Union, but when we arrived we were opposite another shop that was the same business as our own. After the pandemic, there were no customers, no business. We were struggling too much, we couldn’t even afford to pay rent, that’s why we decided to leave. Now we have been left at the side of the road, so we are not in a position to start another business, and have no access to relocation support. I don’t want to go on Universal Credit, I want to work at my business, but I may have to.’ Southwark must do more

The traders are being supported by Latin Elephant, which advocates on behalf of all traders, the Southwark Law Centre and the Up the Elephant campaign, which fought against the demolition of the shopping centre.

Natalia Perez of Latin Elephant said ‘A year on since the closure and demolition of the shopping centre in Elephant and Castle, Latin Elephant reiterates the demands for a proper scrutiny of the s106 legal agreements signed by developers, so that every trader that has been displaced is relocated; that the necessary funds are released by developers to cover moving and fit-out costs and not passed on as a burden to independent traders and that the much needed investment in the relocation sites are put in place for the benefit of the traders, as well as the local community’.

Harpreet Aujla of Southwark Law Centre said ‘Southwark Council have a big part to play in resolving the problems traders face moving from their old premises. They have legal agreements with both Delancey and Lendlease to make sure that the traders get the money that they need to relocate. So far, though, Southwark has just been happy to go along with whatever Delancey and Lendlease have offered. This is not good enough. Southwark must make that clear to Delancey and Lendlease, other these businesses will be lost to the Elephant’.

Jerry Flynn, of the Up the Elephant said ‘Traders are not looking for hand-outs or charity. They are looking for Southwark and the big developers to fulfill the promises that were made before the shopping centre was demolished. Southwark Council said that no-one would be left behind in the Elephant’s regeneration - now is the time to prove it’.