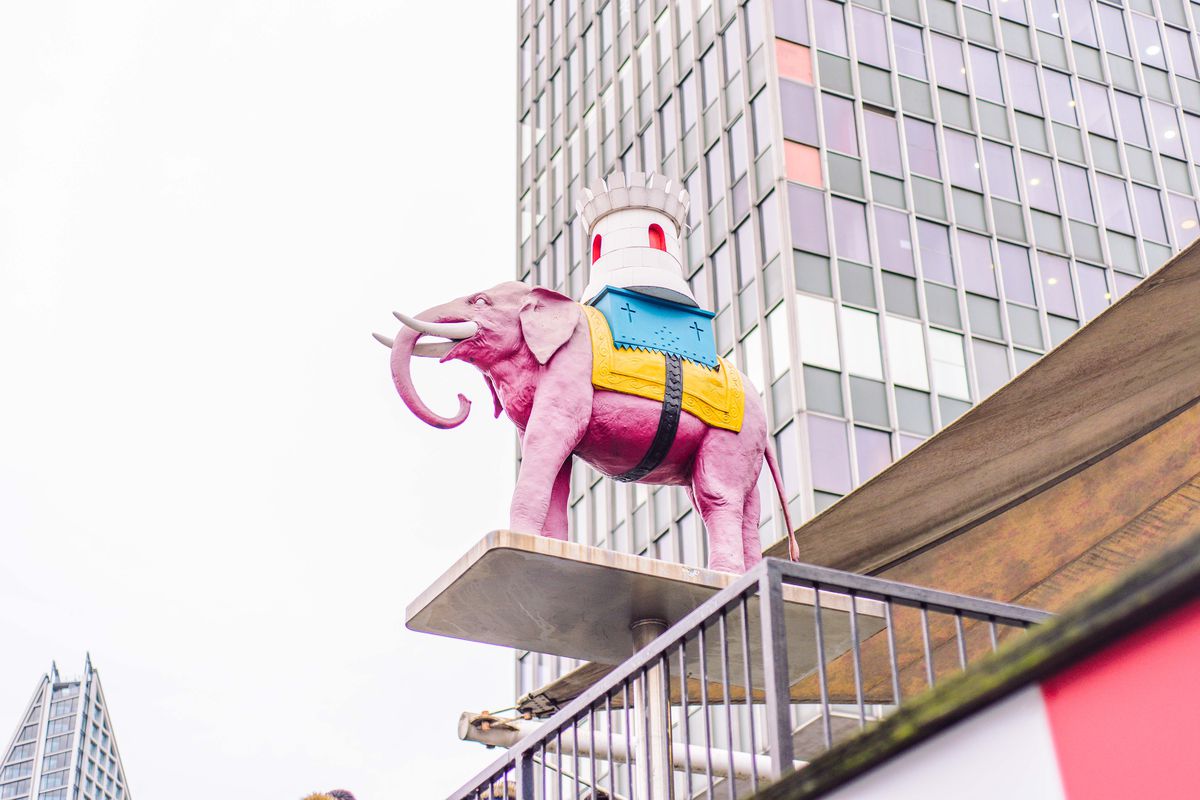 Just over a week before the shopping centre planning application goes before Southwark’s planning committee for the third time a slew of viability documents have been released. Given the size of the main document, the full financial viability assessment (FVA) it has not been possible for campaigners to present a complete response, but some interesting facts have come to light nonetheless.

As is usual developer Delancey claims its affordable housing offer is the most it can viably provide, but it falls some way short of what Southwark’s planning policy requires, as is also usual. Delancey has upped the number of social rented units from 33, first to 74 and then to 116, but this is still some way short of the circa 165 units needed for policy compliance. Delancey were helped along by a £11.25m grant from the Greater London Authority (GLA), which promptly found its way straight to Delancey’s bottom line, increasing its profit by exactly the same amount. We can see this be comparing two development appraisals of the scheme. The first, dated 13 June 2018, is for a scheme with 116 social rented units, but without grant funding, and has a profit of £137.1m. The second, dated 22 June 2018, is also for a scheme with 116 social rented units, but includes a £11.25m GLA grant, and, by a miracle of development finance, a profit of £148.4m. Delancey have responded to justified cries of ‘subsidise homes, not profit’ pretty much confirming that this is what has happened, but referring to the difference in the profit levels as a ‘viability gap’ and pleading that it ‘maintains’ the profit, not ‘enhances’ it. Most people will struggle to see the difference and would think the money better spent on the social housing Delancey claims it cannot afford to build. The price of a unit

Another curiosity is the price of the social rented units. Delancey will not be building them for nothing and they will be sold to a registered provider of affordable housing or Southwark Council. The unit price given in both the June development appraisals is £229,864 (total £26.66m for 116 units). However an earlier development appraisal, dated 20 Feb 2018, for the first revised offer of 74 social rented units gives the unit price as £78,674, (total £5.82m). Clearly Delancey have more than one way of ‘maintaining’ profits; together with the GLA grant profit will have been ‘maintained’ by public money to the tune of £32m, all as a result of Delancey revising upwards its original affordable housing offer.

Delancey also cocks a snook at Southwark’s much trumpeted viability transparency policy, by keeping important information confidential. The Existing Use Value (EUV) of a development site is a critical figure in determining how viable a site is and, simply put, the higher the EUV is the less there will be for affordable housing. Delancey is claiming an EUV of £175,000,000 (Southwark’s independent advisor, GVA assumes a lower figure of £138,000,000). Delancey says there is supporting information to underpin its higher figure, but adds loftily ‘However, the reports contain information to the existing landowner and cannot be divulged’.

All this aside it is quite clear from the viability section in the officer’s report on the planning application that Delancey’s scheme can fund a fully compliant amount of affordable housing. However, Southwark are choosing to appease Delancey by accepting the lower amount on offer and proposing a viability review at a later date, and waiting to see if there can be any ‘uplift’. This is a mistake, because it shifts risk from Delancey to Southwark - if Delancey should make less money than estimated, it will mean less affordable housing, not less profit. The viability review would also be one of the legal s106 conditions on any planning approval, which Delancey has previously succeeded in changing to its own advantage at its ‘ELEPHANT ONE’ development, right next door to the shopping centre.

The decision on this application is in the balance. There will be a demonstration before the planning committee meeting Up the Elephant Tuesday 3rd July @ 5:30pm; Southwark Council Offices, 160 Tooley Street, London SE1 2QH (Planning Committee starts at 6:30pm)