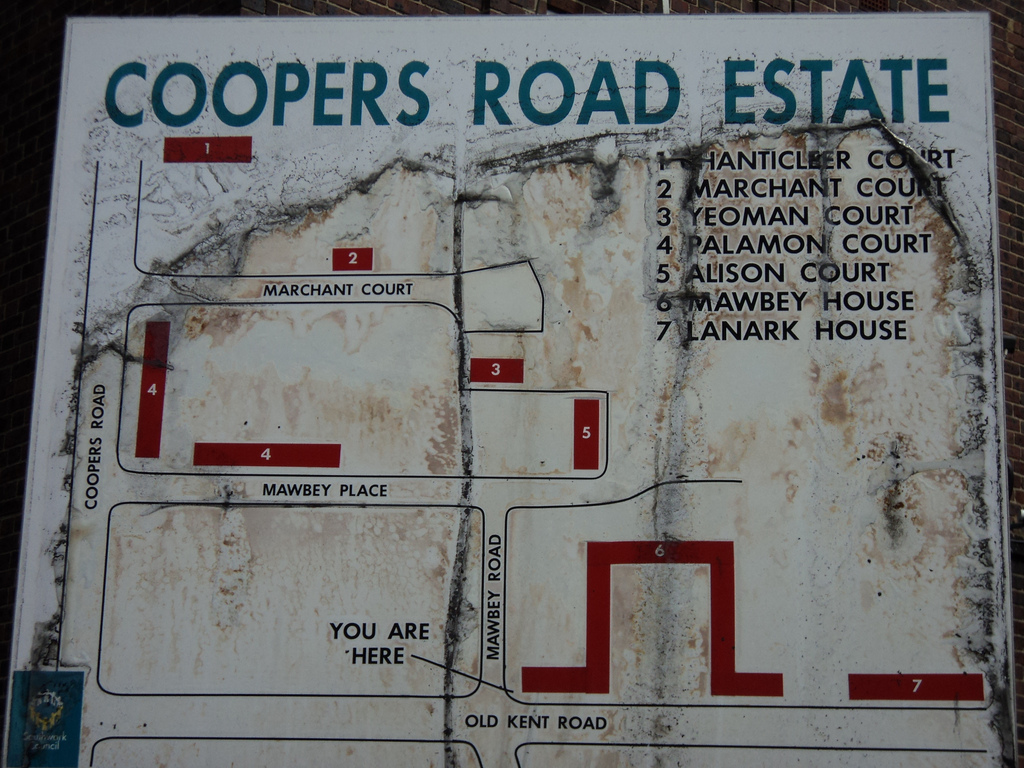 Coopers road estate was situated next to the Avondale Square estate, just off the Old Kent road next to the fire station.

The estate was redeveloped as part of the ‘Southwark Estates Initiative’, a regeneration strategy devised by Southwark’s Labour administration as part of New Labour’s ‘Urban Task Force’ urban renewal strategy.

Phases 1 and 2 were completed in 2006 by Peabody Housing association & its development partner Countryside Properties. Phase 1 completed in 2005, consisted of 74 units for social rent. It is not known how many of these have since been converted to affordable rent. Phase 2 completed in 2008 consisted of 80 dwellings of which 33 were shared ownership and the remainder for private sale. 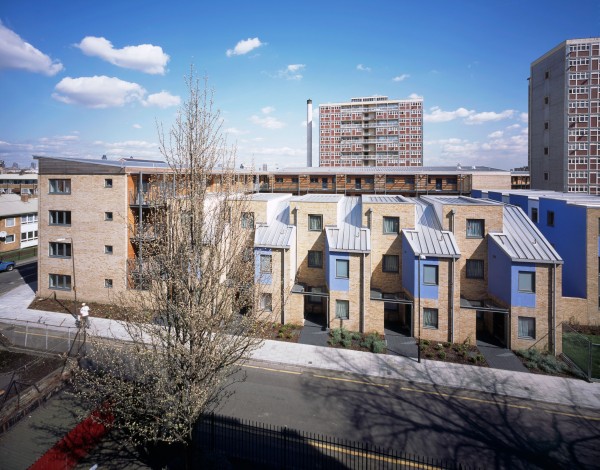 Phase 3, which also incorporated a victorian factory on the corner of Coopers/Old Kent rd, was demolished in 2010. The replacement development “Success House” was completed in 2013 and comprises 46 new homes; 22 units for shared ownership and 24 units for ‘social rent’. It is not known whether these have been let as social rent or affordable rent. In any event the section 106 agreement for these defines social rents as rents which “meet targets for affordable rented housing set by the Tenants Services Authority (and successor bodies from time to time in existence).” The Tenants Services Authority has since been succeeded by the Homes & Communities Agency, whose definition of affordable rented housing is anything up to 80% market rent. 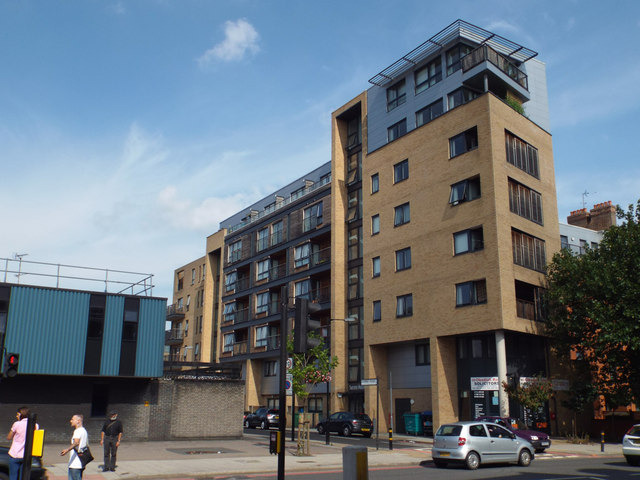 Appended to the section 106 agreement for phase 3 were also the deeds of sale, showing that the Council sold the land for the separate phases of the estate to Peabody & Countryside Properties for the following amounts:

The final phase of the regeneration was completed in 2015. This Cabinet report from the Council’s Cabinet member for Housing, Cllr Richard Livingstone, shows how ambiguous terms serve to blur the boundaries between social and affordable rent: However the planning committee report was clear that at least 9 of the 47 units in phase 4 would be provided as social rent. But GLA data shows that these have been provided as affordable rent. Peabody’s phase 4 development is included in our complaint to the Council about its misuse of the term ‘social rent’ by allowing its substitution for affordable rent - in breach of planning conditions.

Land Registry deeds for phase 4 show that the Council sold this phase to Peabody for £1.09m.

This brings the sum total of capital receipts the Council received for the sale of the (circa 5-acre) estate to £4.09m.

David Turrent from ECD Architects’, the architects behind the Coopers estate regeneration, wrote a chapter in this book, where he describes Coopers Road as “a failing 1960s estate in need of consiberable investment; the high-rise deck-access blocks lent themselves to anti-social behaviour and the open space between buildings was poorly used and lacked surveillance.”