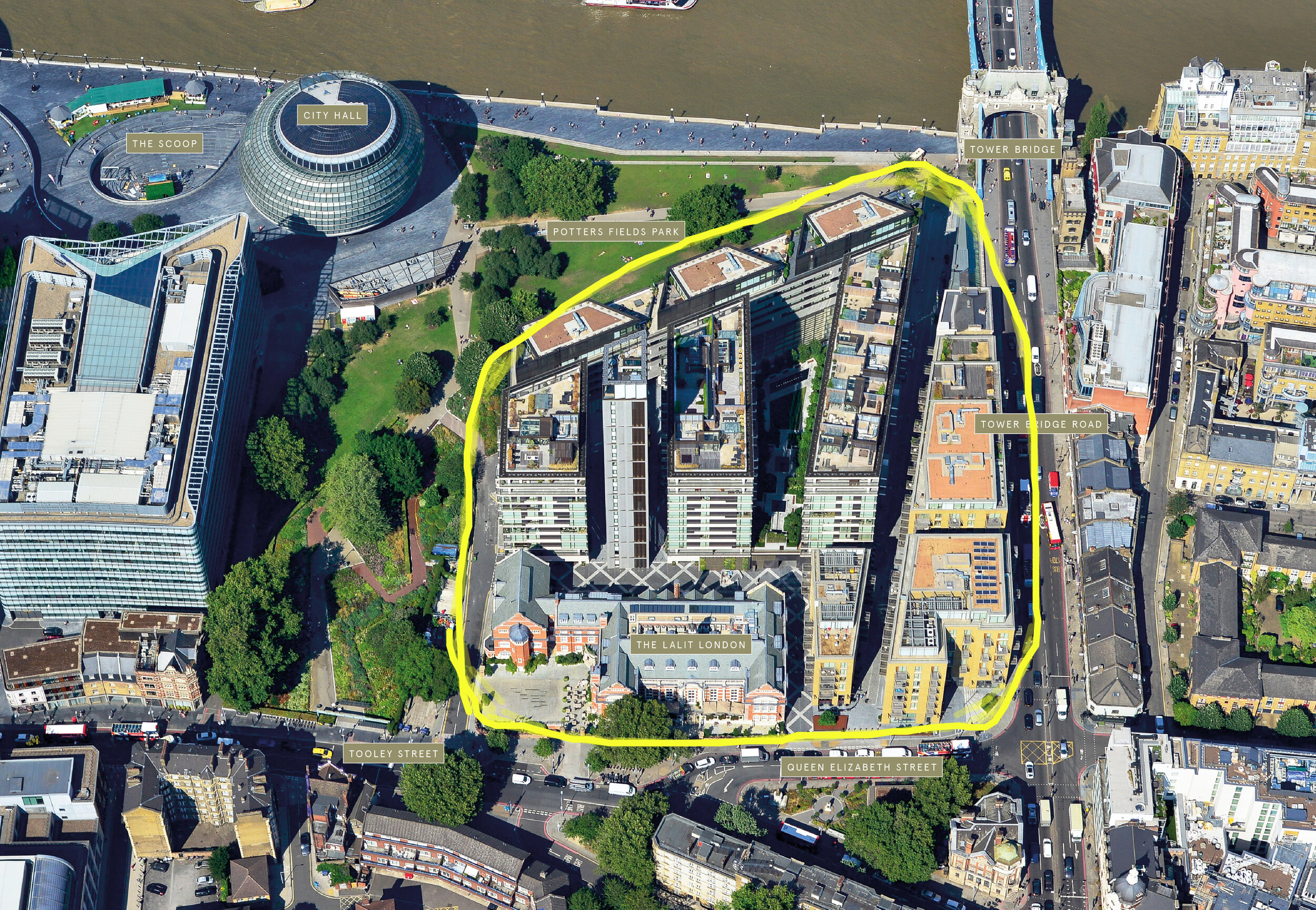 The land under what is now ‘One Tower Bridge’ used to be a coach park owned by Southwark Council. Southwark sold the land to Berkeley Homes in 2001 for £4m, but Berkeley sat on the land and banked it for 15 years before completing the development in 2016. 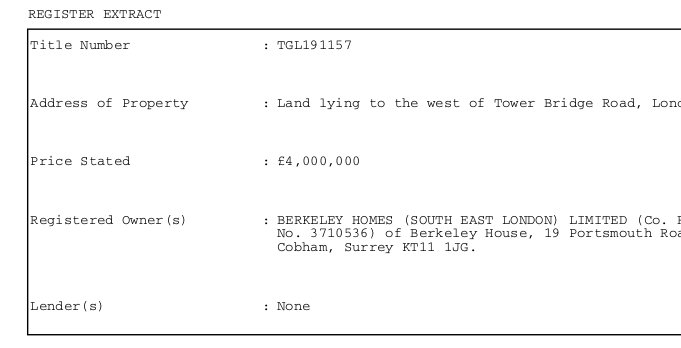 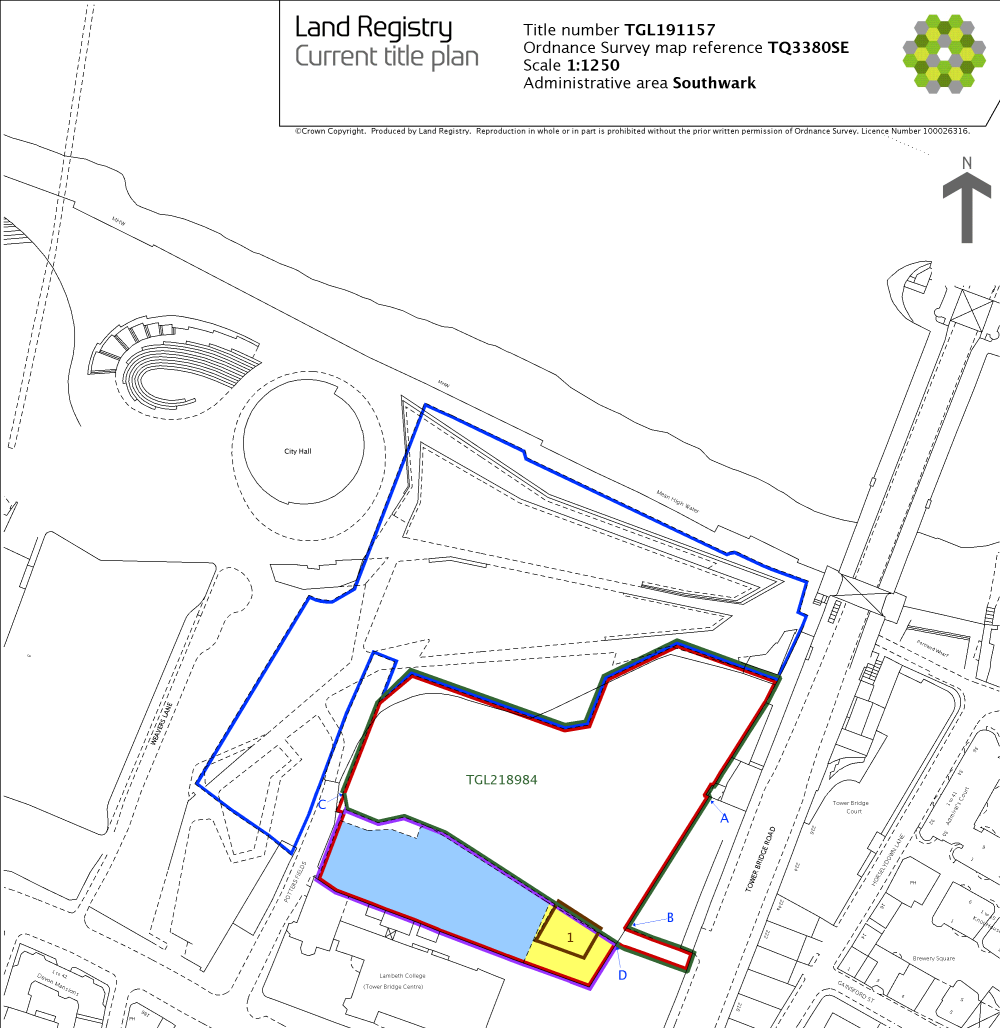 Planning approval was granted in 2011 by Southwark’s incoming Labour administration. Approval was given for 356 new homes, none of which would be affordable. The agreed payment in lieu of providing affordable housing was £10m - a fraction of the scheme’s gross development value.

43 affordable homes were approved on adjacent plot connected with the development in a separate application, but this was land owned by the City of London, which now benefits from these. In May 2015, it was reported that the City of London’s tenants in these homes were being denied access to the communal gardens as the result of an application by the developer to curtail access (which was approved by Southwark).

In May 2011, the Chairman of CLG select committee called on Southwark council to provide answers on a potential ‘Cash for planning’ scandal: the planning officer’s report for this application was written by external contractors, where a private sector consulant had acted as case officer on the scheme. http://www.bdonline.co.uk/southwark-council-under-fire-in-cash-for-planning-row/5018989.article