Will the Planning Committee see sense?

The application is the largest ever submitted in the history of the borough: it has taken 9 months to process and is accompanied by over 200 supporting documents. It is also the most inequitable - offering just 71 social rented units out of 2,300 new homes.

Around 300 local residents have submitted objections to the application, which is due to be heard this Tuesday 15 January- 6pm at the council's offices in London Bridge (160 Tooley st).

Having been allocated just 5 mins for all objectors to voice their concerns during the hearing, the Elephant Amenity Network has sent a briefing document to councillors in the hope that they will take up the issues that can't be covered in the 5 minute slot. You can download a copy of the briefing document here.. and read a summary of the points we wish to raise below.

The planning committee is a public meeting and anyone concerned about the future of our city and environment is encouraged to attend. 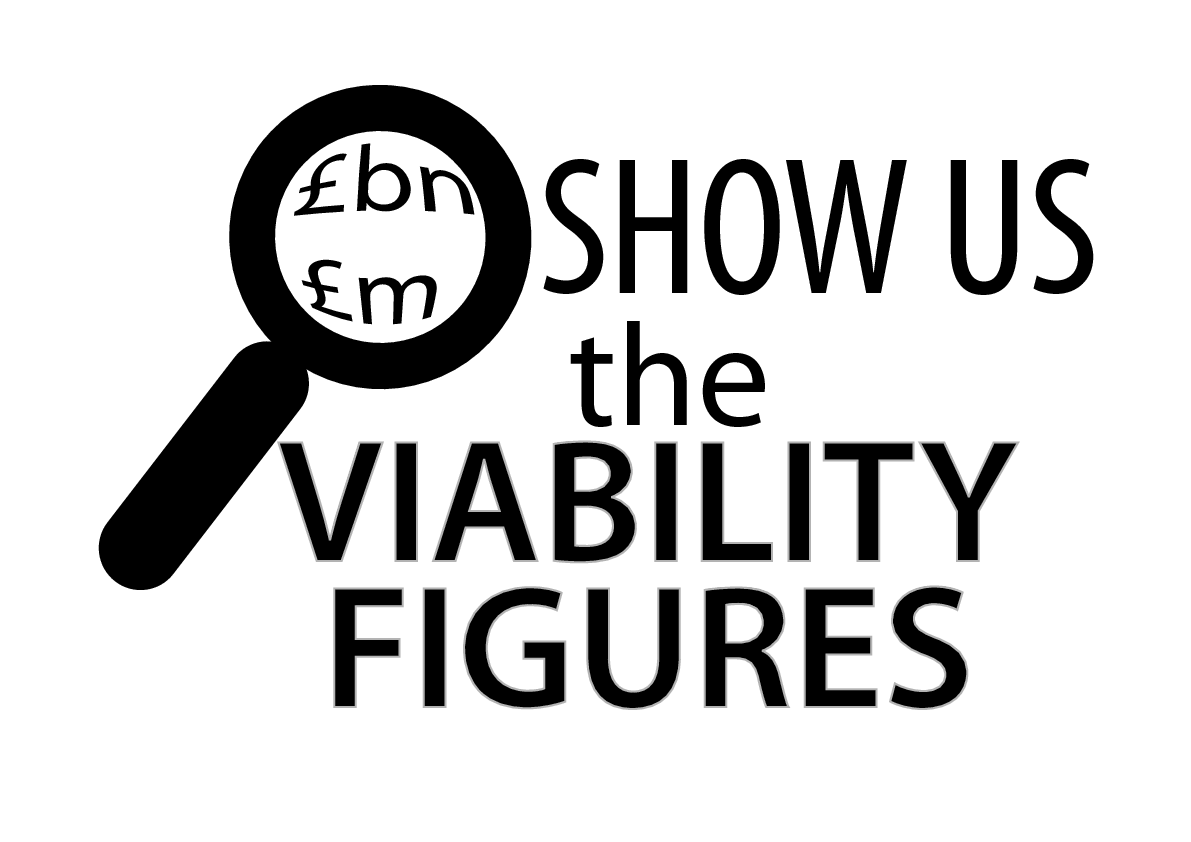 How is the viability gap between the viable level of affordable housing at 9.4% and the 25% (para. 150 & 153) offered being bridged while maintaining the financial stability of the scheme?

The London Park Hotel and Oakmayne Plaza(Tribeca Square) sites were granted planning permission six years ago; these sites remain undeveloped. There is no reference to the time schedule for the delivery of the detailed planning applications in the report. We propose that a condition be attached to any approval of the application requiring a fixed schedule of applications. 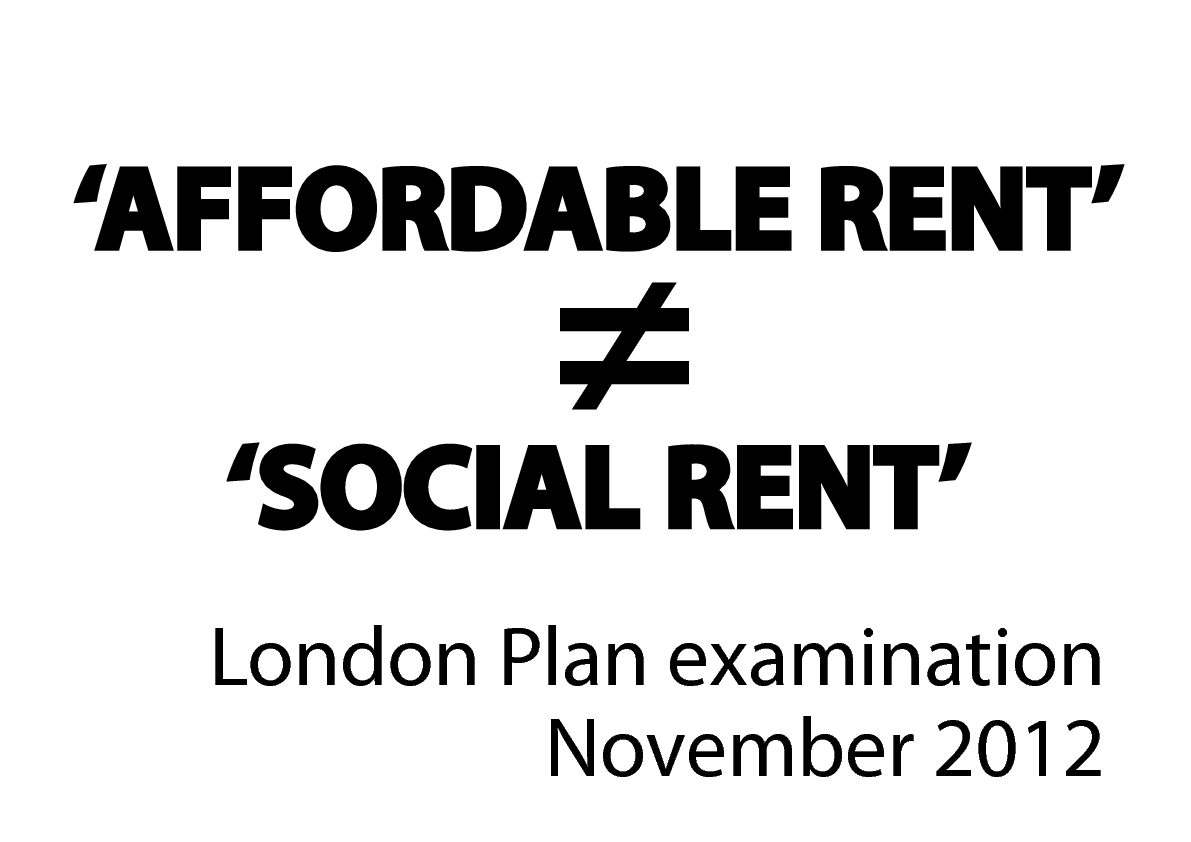 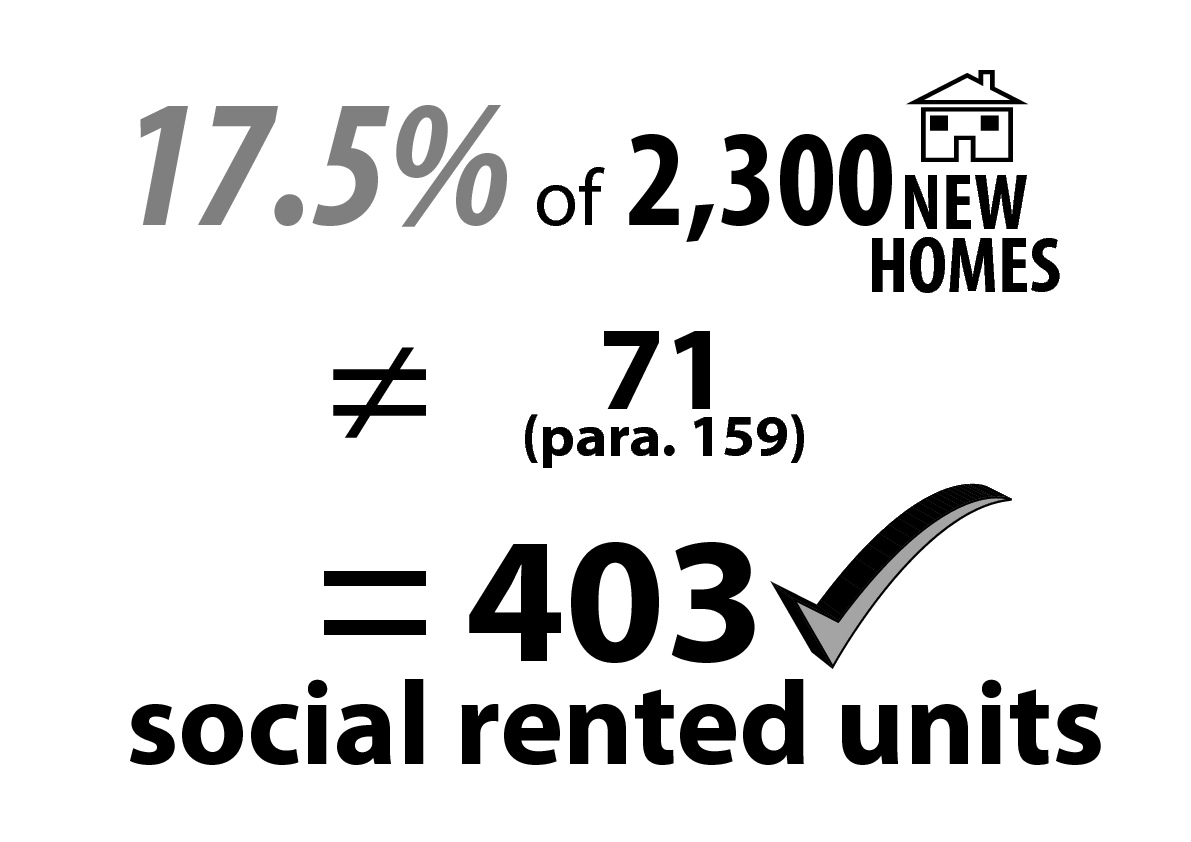 An initial review of the affordable housing delivery is proposed only after two years beyond the first approved application (para. 154). We are also concerned that the conditions for changes in phasing will not be strong enough to ensure that the development is delivered in a timely fashion (para. 35). 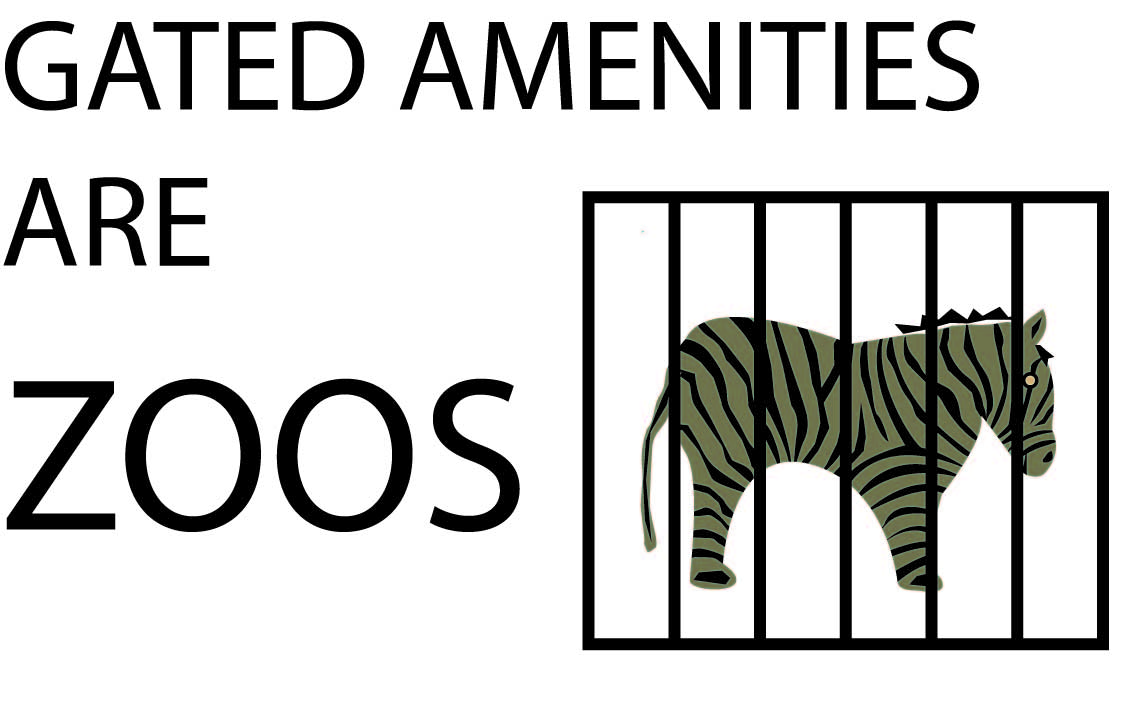 We note the Highway Authority's comments quoted here and support its proposals for alternative management and enforcement regimes:

"General concern is raised about the proposed number of new private streets (unadopted highways) within the application given the likely impact on the council’s ability to control the network and manage the boroughs streets and spaces for the benefit of residents, businesses and the travelling public. If this course is pursued then it is strongly recommended that robust alternative management and enforcement regimes are included in any consent." (Appendix 2 - Para. 11) 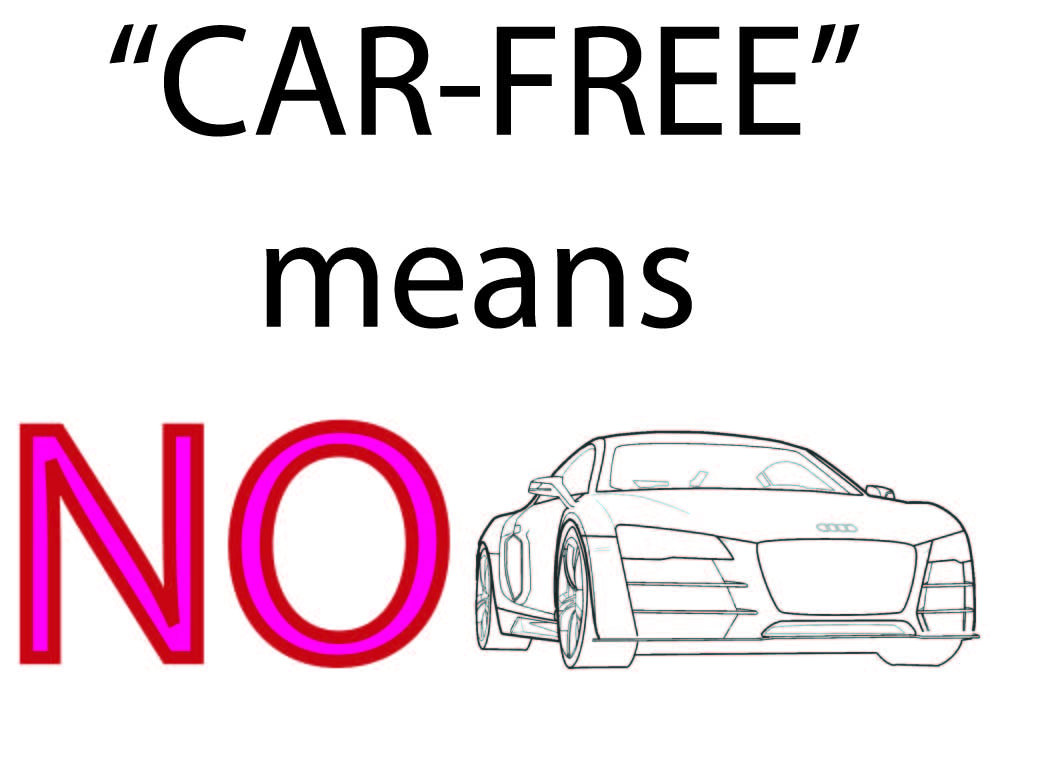 The development is not free of car parking as originally envisioned and set out as policy by Southwark in the E&C SPD. If the scheme is not to be free of car parking, a condition should be created which sets it at a lower rate than the up to 27% of units having car parking (plus motorcycle parking plus car club places) that is currently being demanded.

616 car-parking spaces are proposed for the scheme (para 225) despite Council policy requiring it to be car free. The Elephant has the highest possible public transport accessibility rating (PTAL 6b) so why are so many car-parking spaces needed? Strata Tower which has been completed has car parking set at 14%, the consented Oakmayne development 11%. Most recently St Mary’s Residential was granted at 16% (8% disabled and 8% private). If parking is to be allowed it should be at a far lower rate. 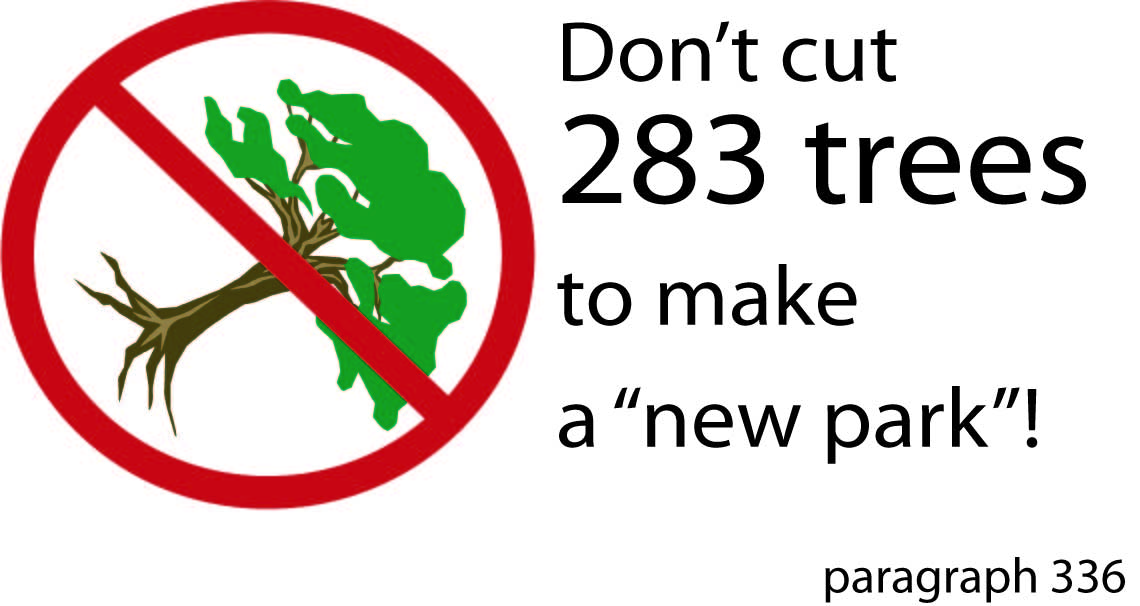 These RPA surveys should be carried out now and a firm commitment given to retention of trees. A greater number of trees should be considered for retention, especially those on the north side of Heygate St. for which there appears to be no clear grounds for their removal.

We note the objection made by the Highways Authority that the proposed streets will be too narrow to give sufficient space between buildings for newly-planted trees to grow adequately. We support the Highway Authority's recommendation: "It is recommended that the minimum critical distance for streets be increased to 12m in all instances. In the absence of this it is unlikely that street trees and other planting will be accommodated adequately;" (Para. 11 - Appendix 2) 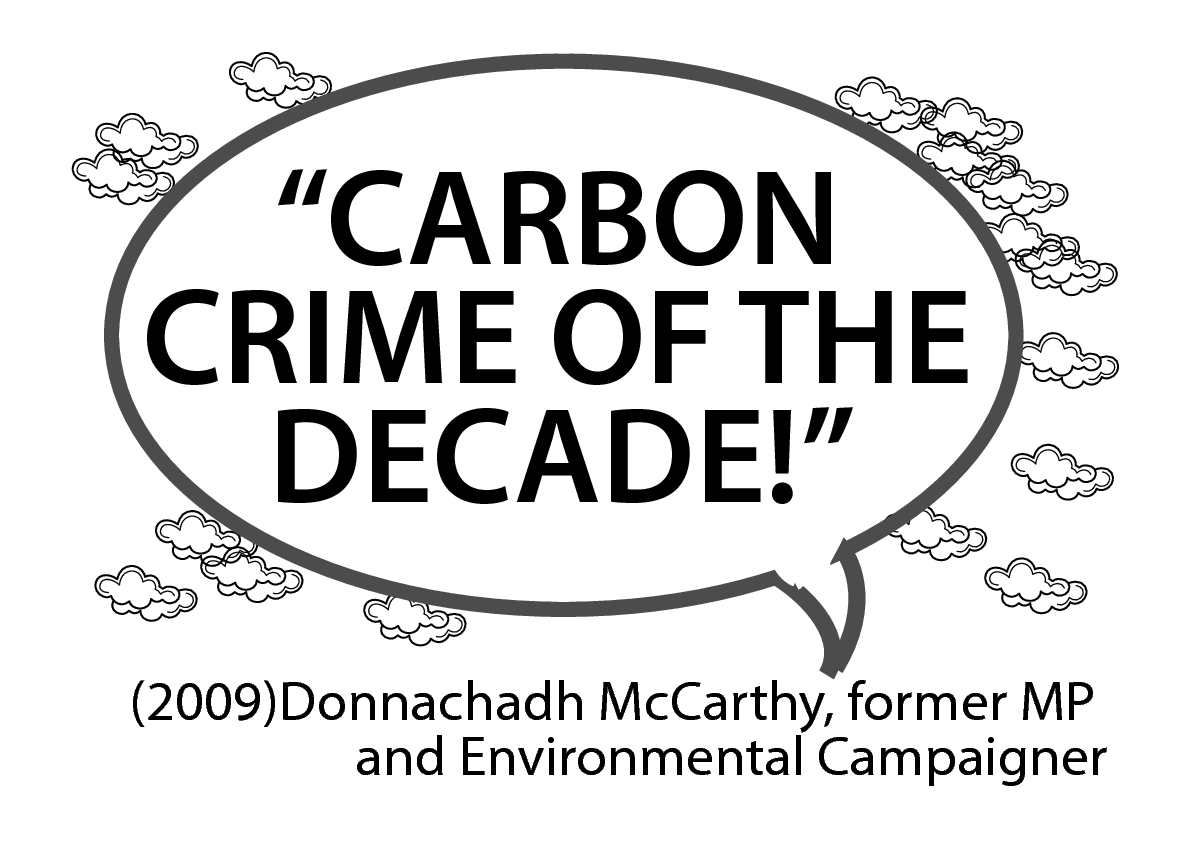 We note the report's comment that through planning permission additional plant can be installed to accommodate additional capacity (para. 404). We request that a planning condition is applied upon granting the application accordingly: The new Energy Centre should be constructed such that it has sufficient capacity to supply all of the surrounding developments as identified in the Energy Strategy. 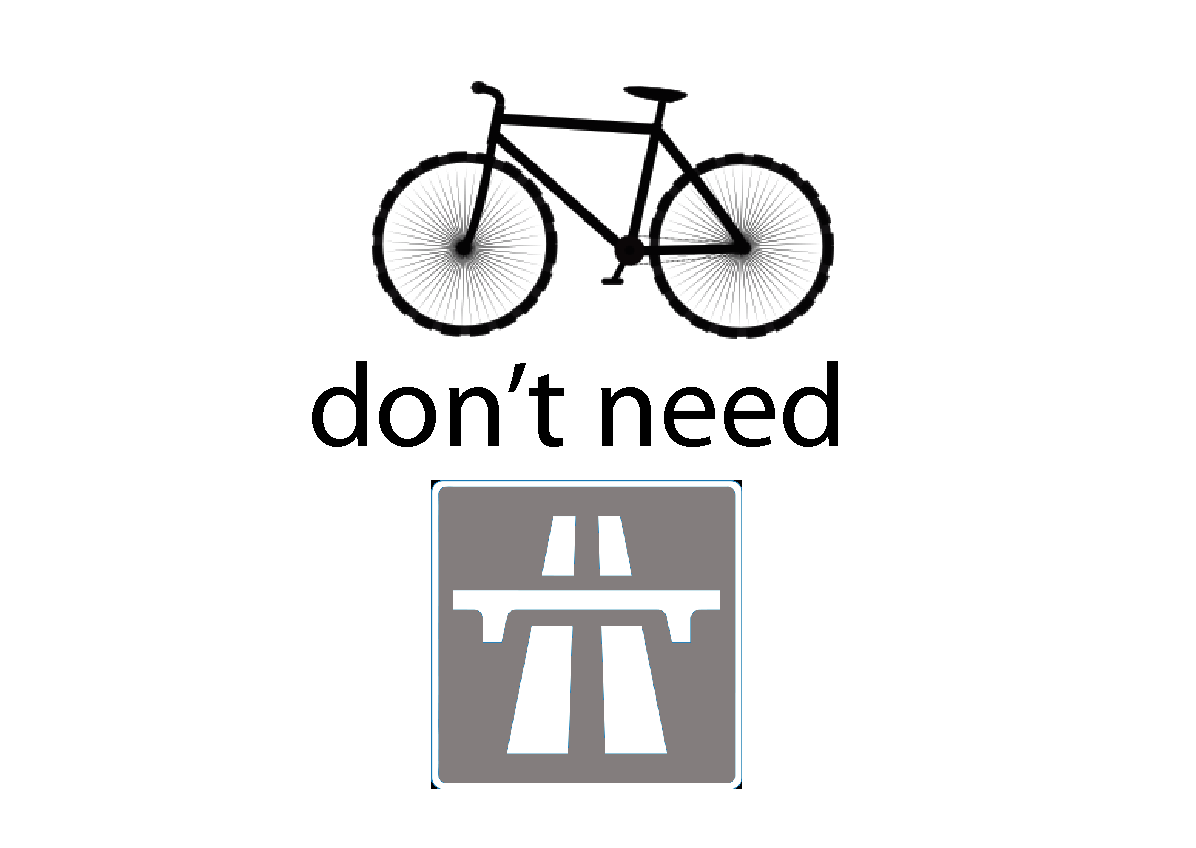 The transport infrastructure spend is still insufficient to fund improvements to the tube station and northern roundabout. 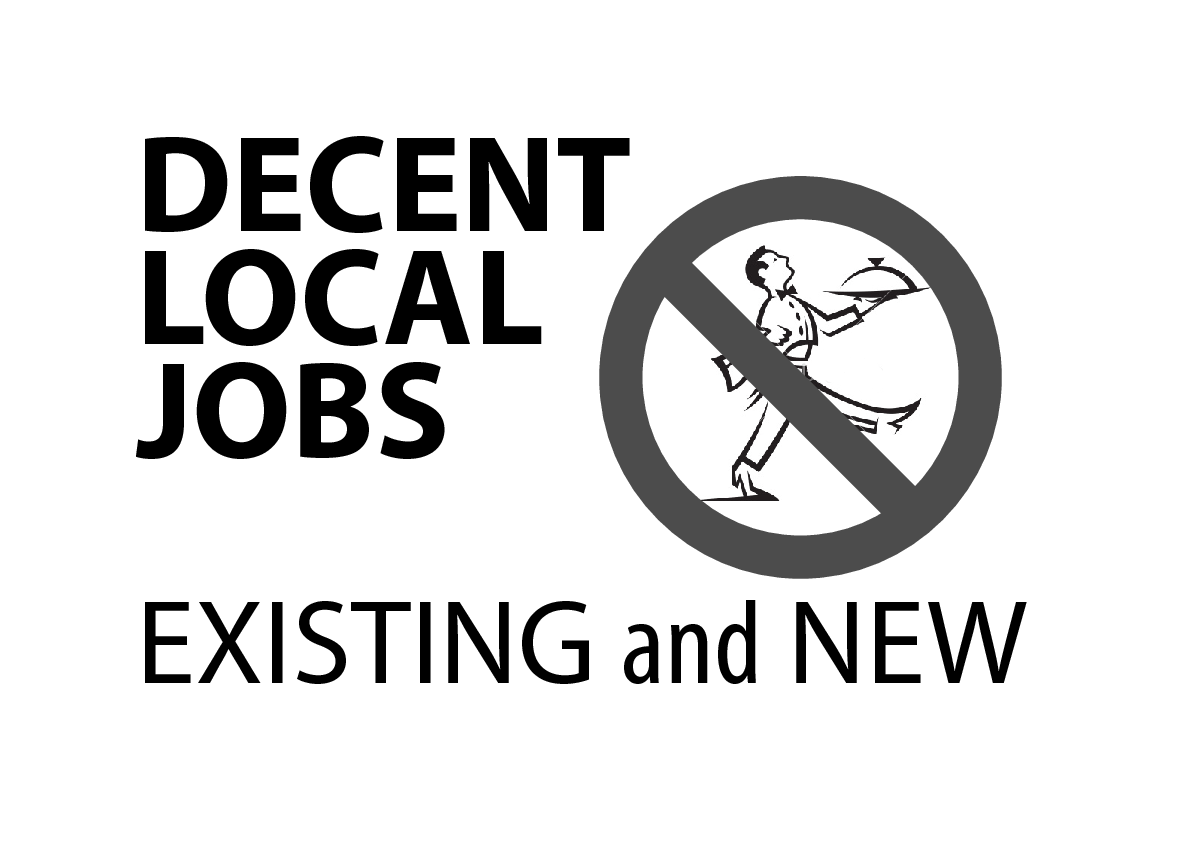 The area around the base of the Strata tower is an example of how the public realm can become marginalized through the impact of tall buildings. The scale, height and massing of the proposed development should be reconsidered.

The proposed cafes around the green space may not be affordable to all local people, and will therefore fail to create a truly human sense of place and inclusiveness for the neighbourhood. Smaller scale community focused businesses should be integrated within the proposals.