Delancey has been very shy about telling us what rents it will be charging for its new Private Rented Sector (PRS) homes in its shopping centre and Tribeca Square developments (which could total around 2000 units). We can now tell you: at least £375 per week for a 1-bed and £500 per week for a 2-bed flat; hardly rents that are "relevant to Londoners earning London wages" as Delancey has hitherto maintained. We know this because it is written in the evidence[^1] submitted on behalf of Delancey by its representative Deloitte to next week's public inquiry examining Southwark's new Community Infrastructure Levy (CIL) charging schedules: 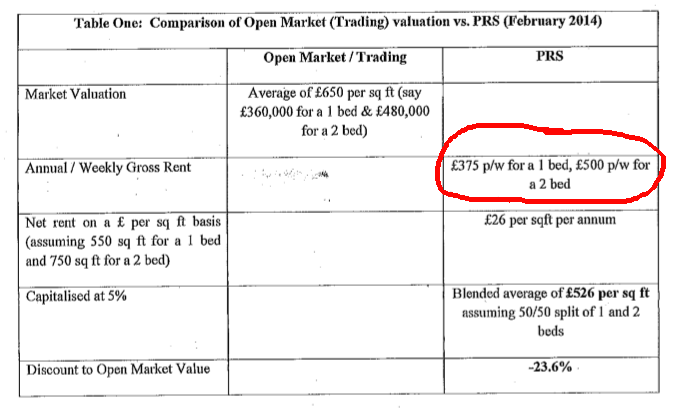 CIL is the amount a developer must pay towards public infrastructure and largely replaces the current s106 contributions. Developers don't like CIL because - unlike s106 - it is non-negotiable and they are now busy pleading poverty to try and get the CIL levy reduced. Delancey, joined by British Land, Berkeley homes, Sellar, Lend Lease etc. are claiming that the CIL tariffs proposed are a big threat to the viability of future projects and the delivery of affordable housing (not that the absence of affordable housing has worried them in the past!).

Delancey is also making an argument for reducing CIL in the particular case of Private Rented Sector developments, which is no surprise given the two sizeable PRS developments it has in its pipeline. Despite the eye-watering rents, it claims that it can't make as much money out of PRS as it would do if it were building private housing for sale. Added to this it has to wait longer to extract its customary 20% profit. Thankfully on this occasion Southwark Council appears to be standing its ground and rejects Delancey's argument[^2]: 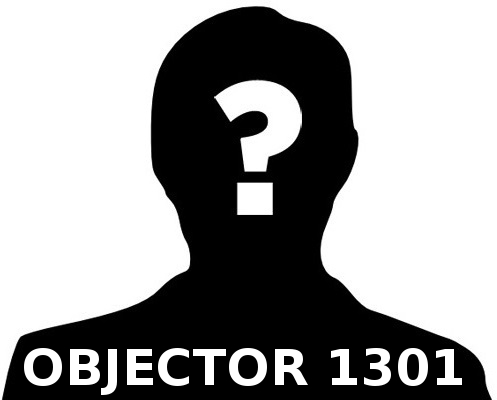 As well as Delancey, Deloitte is representing several other developers at the inquiry, but none are as mysterious as Objector 1301 whose identity is 'confidential'[3]. We are not surprised that objector 1301 wants to keep himself in the shadows, because his great idea is that anybody knocking down and redeveloping a council estate should not pay any CIL at all! Objector 1301's argument is that the cost of having to give ex-tenants and leaseholders fair compensation for losing their homes (although it is seldom fair) is too high to maintain the customary 20% profit, while also paying for local public infrastructure. Objector 1301's solution to the problem is simple and elegant - just insert a footnote saying that none of the above applies to council estate regenerations[^4]:

Who can this mystery Objector 1301 be? Property developers have no qualms about being unpopular in their pursuit of profit, it is the nature of the beast. But a Housing Association may well feel the need to maintain its anonymity. Their free-market orientation is becoming more apparent day by day, but Housing Associations must at least keep up the pretense of being affordable housing providers. If Objector 1301 is a housing association could it possibly be one with extensive interests in Southwark? maybe one with the initials NHHT? We don't know for sure, but the 35% campaign is offering a small reward for any information that leads to the identification of this mystery objector.