The Heygate viability assessment saga took a new turn last week. Southwark Council failed to produce the assessment by the given deadline and all parties have been called back to a Tribunal hearing on 11th Dec.

We can only speculate on the cause of the delay, but Southwark Council is beginning to look a bit ridiculous. After spending a six-figure sum and two and a half years appealing against the Information Commissioner, last week Southwark claimed that it has "always been keen to see this matter resolved as quickly as possible" and that "the final version of the document is now on its way to Mr Glasspool" .

There are still serious oustanding questions about many aspects of the redevelopment, not just about the amount of affordable housing that the assessment can help answer (see our FAQ for a summary of the issues). Both the Information Commissioner and Information Tribunal have ruled that it is heavily in the public interest for this document to be revealed; Southwark should release the assessment without any further delay.

##Spot the difference While the tribunal case drags on, Lend Lease are motoring forward with the latest detailed planning application for the Heygate (now known as 'Elephant Park'). The application for West Grove (phase MP2) comprises 593 new homes and 43,000 square feet of new retail space.

One thing we have noticed is that the visualisations of the new Heygate supplied during public consultations on the outline application, were based on minimum plot/building sizes. To nobody's surprise it is the maximum plot sizes that Lend Lease are applying for in their detailed applications and as we can see from the image below[^1], it makes for a significant difference. It seems that it's only now that we are becoming privy to the true scale of development.

Despite its size however, Lend Lease can only find room for 26 social rented flats in its latest phase, which won't make much of a dent in Southwark's 20,000-strong housing waiting list. 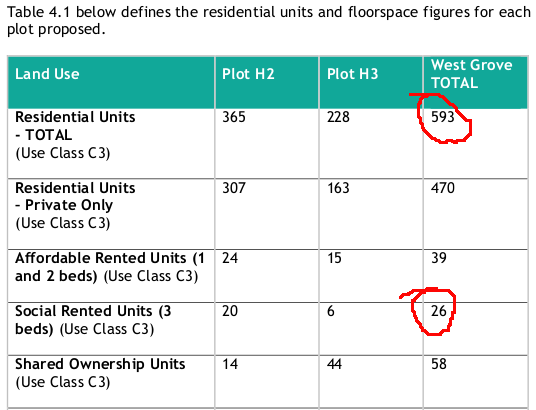 ##More viability struggles It's not just in Southwark where people are challenging the viability trump card and fighting developers for properly affordable housing. Two notable examples elsewhere are Riverside Communities vs Braeburn estates at the Southbank's Shell Centre development, where developers are getting away with building just 11% affordable housing; and Stokey Local Community Group vs Sainsburys who want to build a new supermarket and flats, but have reduced their offer of affordable housing from 50% to 17%. In both cases, campaigners are trying to get to the truth about viability and pierce the legal smoke screens of commercial confidentiality.

##Cooltan stuffed A new housing and student residence development was approved for Walworth road's Blanchard site last week, to the great disappointment of local mental health charity Cooltan Arts and its many supporters. A previously approved application contained a legally binding agreement to supply Cooltan (who were previous occupants of the site) with new premises. The site (plus agreement) was sold to another developer, the planning agreement lapsed and the new developer said it was not economically viable to provide Cooltan with what it needed. Southwark Council claimed it had no power to enforce the lapsed agreement and the application was duly approved. 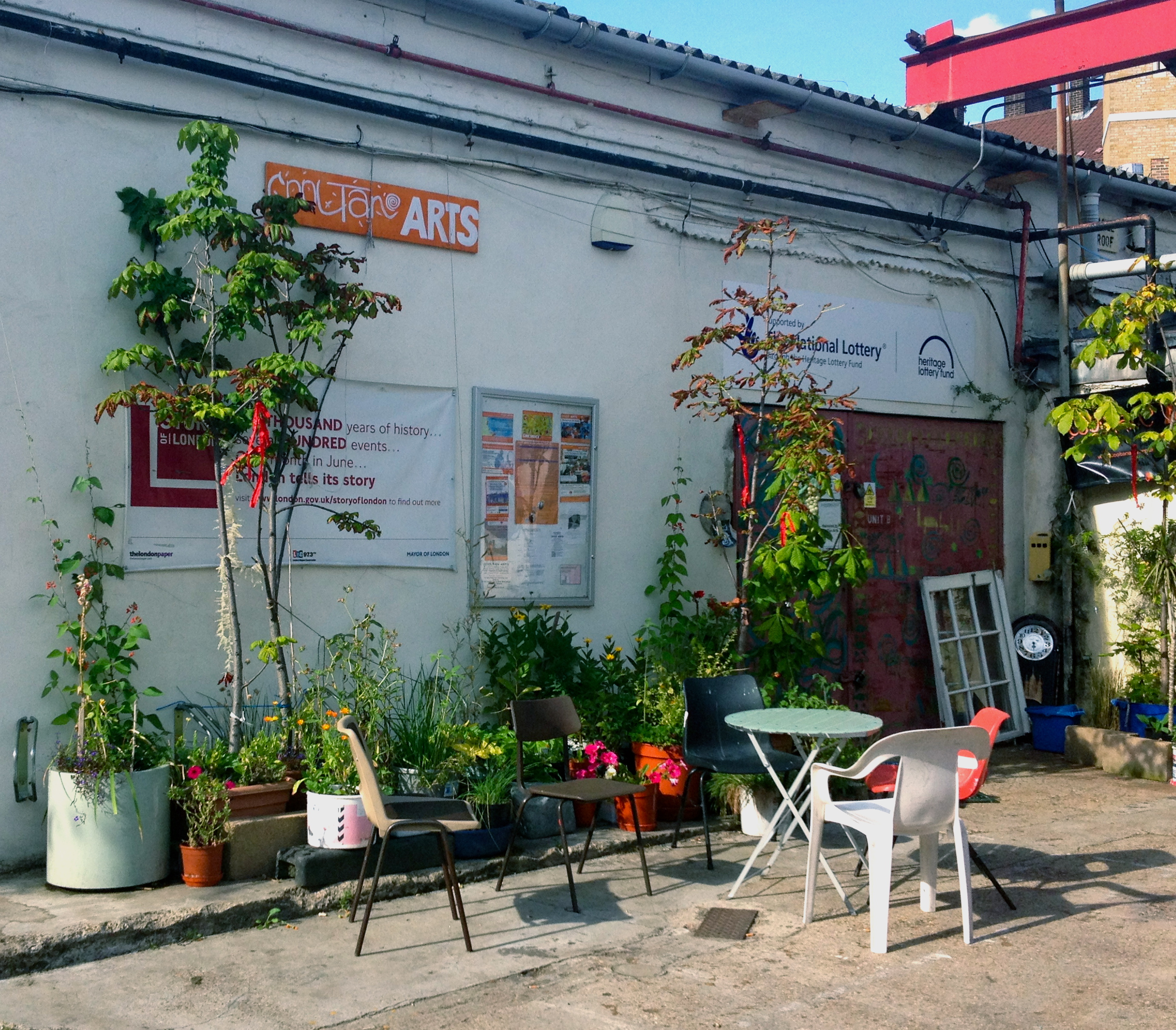 ##Coming soon... a fairer future Southwark Council is beginning its consultation on the New Southwark Plan, which will both incorporate and replace the existing Southwark Plan and Core Strategy planning policy frameworks. It will determine how all land in Southwark will be developed - or not as the case may be. Contentious issues are likely going to be the possible regeneration of council estates, the density of new developments and the protection of green spaces.

The paragraph below in the foreword of the draft new Plan caught our eye. Southwark's intention to use infill land and pursue estate regeneration as a way of providing 11,000 new council homes, explains why it feels the need to make a Charter of Principles of good behaviour when it consults with its council estate residents.

The consultation period for this first draft of the New Southwark Plan and this proposal lasts until 6th March 2015, but Southwark isn't wasting time: an 'asset management' process is already in train and will be making recommendations about potential renewal/regeneration sites to Southwark's Cabinet in December.

A detailed write-up of the event by Chris Brown from Igloo Regeneration describes the arithmetic behind the crude logic of estate renewal: a council estate's rental income is subtracted from forecasted maintenance costs to give a 'net present cost'; this is then compared against the estimated development value of the estate as a cleared site, so that local authorities can "get rid of the financial underperformers".

Brown says that he was "taken to task" during the conference, by Southwark's Stephen Platts over his "description of the Heygate estate renewal as a social disaster" and that his attempts to highlight the social cost of displacing communities seemed to fall on deaf ears. Irvine Sellar and son James attended Southwark's planning committee meeting last Tuesday evening (in a chauffeur-driven limousine). They were there to watch the the council's labour controlled planning committee wave through their plans for a 26 storey shard satellite tower. In presenting the proposals, James Sellar claimed that "the proposal before you tonight will for the first time bring residents into the heart of this regeneration. It will create homes and bring vibrancy, ensuring that people working in London Bridge have the opportunity to live there as well."

However, the Sellars had submitted a viability assessment showing that they couldn't afford to provide any on-site affordable housing provision. Instead, they first proposed to meet their affordable housing obligations by funding the stalled redevelopment of the Wood Dene Estate in Peckham. After criticism from opposition councillors the developers have now promised to 'try' and find somewhere in the north of the borough instead. Failing this they have agreed to make an in-lieu payment of £18m - somewhat less than the price of some penthouses currently being sold in the area.