Southwark council battoned down the hatches at their Tooley Street headquarters last Thursday, in preparation for the controversial Aylesbury planning application committee hearing. In the event, Aylesbury tenants and leaseholders were bitterly disappointed when the six hour meeting approved the applications. 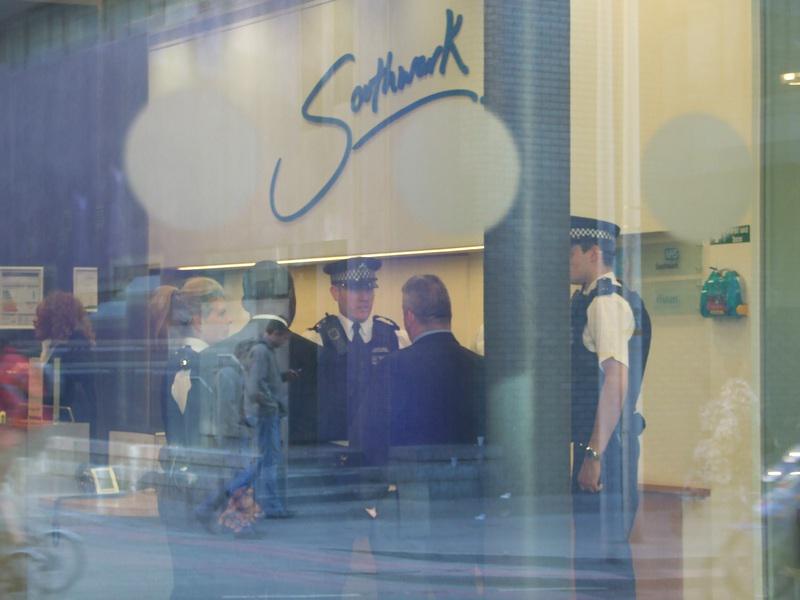 Unsurprisingly there was much emotion and some anger at the packed Committee meeting. Objectors were led by tenants group 'Aylesbury Tenants & Leaseholders First' ATLF, accompanied by a representative from the 35% campaign.

ATLF spoke forcefully against the applications. They objected to the loss of social rented housing, the failure to respect the estate ballot that overwhelmingly voted against stock transfer and redevelopment by a housing association and the pitiful compensation and displacement of leaseholders.

35% campaigners took up the issue of the slippery social rented housing definitions and cited the sleight of hand used by Notting Hill Housing in their Bermondsey Spa regeneration and Elmington estate regeneration, switching social rent for affordable rent.

When Councillors challenged John Hughes - NHHT's Development Director about why NHHT had switched rent tenures at these schemes he replied: "The rents that we are charging at Grange Walk (Bermondsey Spa) and Edmund Street (Elmington estate) are wholly compliant with the planning permissions we received."

This is technically correct (affordable rent is ultimately what ended up in the planning legal agreements) but avoids the question of why the schemes were submitted and approved by committee as social rent. This question Hughes deferred to officers, suggesting they would be better placed to answer it, but thanks to the tight chairing of the meeting this was never followed up.

The only people who stepped forward to speak in support of the application were the Labour ward councillors for the estate.

While the decision to approve the application means that leaseholders now face the loss of their homes and at least 778 social rented homes are lost, a small victory was achieved: Southwark and Notting Hill agreed during the Committee to a tighter definition of social rented housing in the legal S106 agreement. So while this may provide some safeguard, true social rents are not yet guaranteed.

The 35% Campaign challenged Notting Hill's use of the term 'target rent'. In response Notting Hill Housing said "social rent means target rent". To which we can only ask "why not say social rent then?".

Notting Hill's funding for the Aylesbury development is linked to providing affordable rent not social rent. On the other hand Southwark has pledged that social rent is exactly what local people will get out of the Aylesbury redevelopment. Cooking up this new term 'target rent' squares the circle, but at the expense of higher rents for local people. 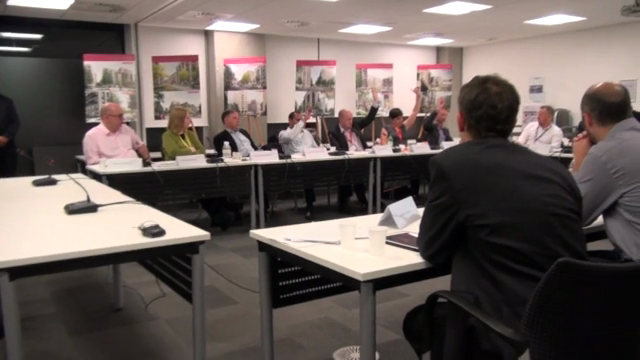 The 35% campaign will be giving evidence at this week's Public Inquiry into the Aylesbury redevelopment, where we will be giving witness evidence and seeking a fuller explanation of Notting Hill's slippery definitions. The four-day Inquiry is open to the public and will be held at the Millwall Football Club Conference Centre from Tues 28th to Fri 1st (10am-5pm). For an idea of what will be debated at the Inquiry, this copy of the Objectors' Opening Submission sets out their arguments very clearly.