Councillor John promises to reveal all 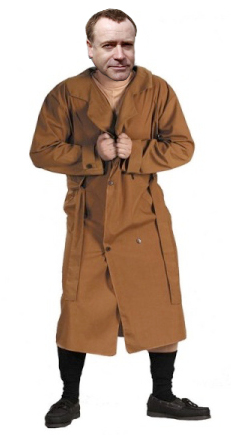 Viability assessments, the secret documents that developers use to reduce the amount of affordable housing they build, will now have to be made public, according to this interview that council leader Peter John gave in the Southwark News last week.

Councillor John also said that we could be getting more affordable housing on Lend Lease's Elephant Park development (formerly the Heygate estate).

On viability assessments Cllr John is swimming with the tide. Islington council has just revealed its detailed and well thought-out proposal for making viability assessments transparent and ensuring developers deliver the maximum amount of affordable housing. At a House of Commons meeting last Tuesday, Islington called upon all London boroughs to join them in a pan-London response to the scandal of lost affordable housing. Greenwich council has also said that all viability assessments it receives will be made fully public and Hackney council is looking at much stronger transparency measures. Most surprising of all, Mayor Boris Johnson conceded at a Planning Committee meeting on thursday, that viability assessments are part of a 'dark art' and that something needs to be done because 'developers are getting away with it'.

Southwark should take the Islington Supplementary Planning Document as its benchmark and produce a draft right now for consultation alongside the new Southwark Plan. 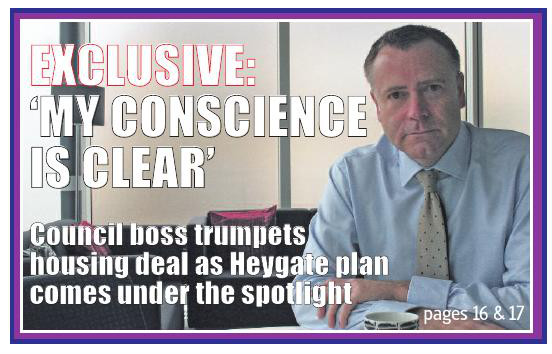 During the interview, Cllr John also defended Southwark council's notorious deal with Lend Lease that slashed affordable housing on the new Heygate, reducing the number of social rented units to just 74. He said that we could still get more than was agreed in future detailed planning applications. If this is a sincere promise, the very first thing we need is a new viability assessment. The one just revealed has been shown to favour Lend Lease's profits above all else and was heavily criticised by the District Valuer, whose recommendations Southwark ignored. It is a document which has no credibility and must not be allowed to govern the delivery of affordable housing on Elephant Park over the next ten years.