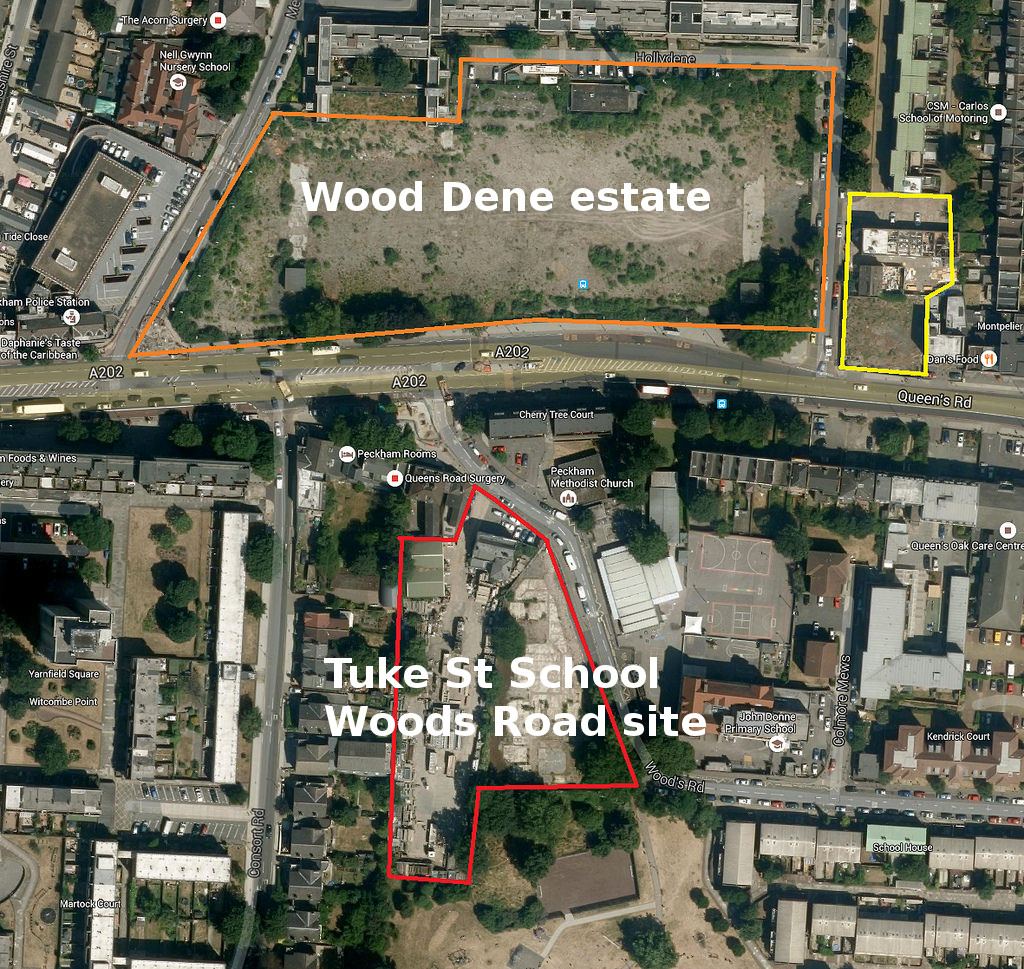 The former Tuke St School site on Woods Road in Peckham is being redeveloped by developer Crest Nicholson. The Tuke St school site was Council owned and sold to developers in 2013. The Cabinet report approving the disposal of the site says that the site is being sold on the basis that the proposed development of 115 homes will comply with policy requirements on affordable housing:

Extract from the Cabinet report approving disposal of site

Notwithstanding this and Southwark’s clear rejection of affordable rent in its planning policies, Southwark’s planning committee report made the baffling claim that the developer’s affordable housing offer was ‘broadly’ policy compliant.

*Extract from the planning committee report 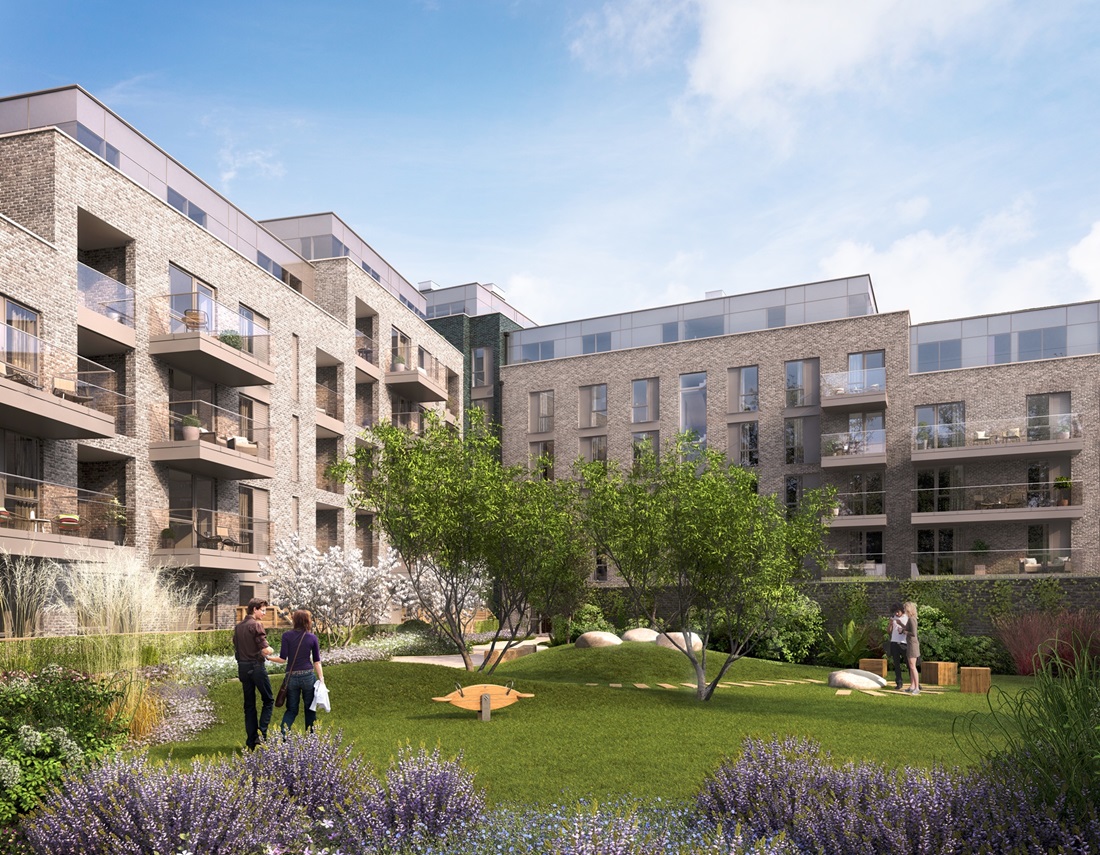 Woods Road is yet another example of development on former council land which fails to provide the number of social rented homes required by policy. The land was sold on the basis of a policy-compliant development which wasn’t delivered and Southwark’s residents must pay the price of yet another poor deal by its political administration.

Extract from the S106 agreement for Woods Road